Reports Hodan district of Mogadishu indicates that a photojournalist, Farhan Suleiman Dahir was shot in the head by unidentified gunmen on Friday evening.
He was rushed to Madina Hospital where he is now getting medical treatment.
The assailants escaped from scene before the police reached there.
Farhan who works with State owned Radio Mogadishu was in house in KPP suburb during the attack 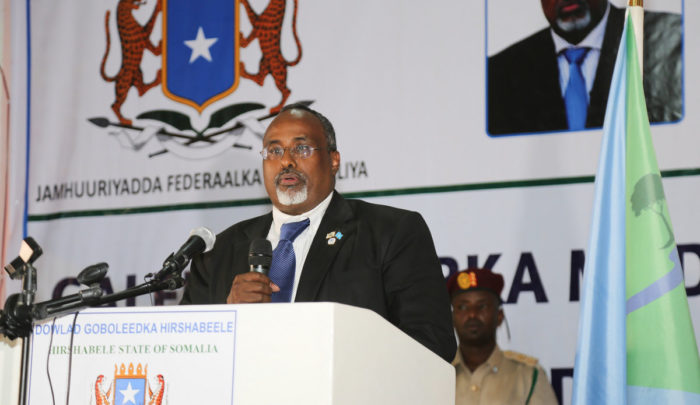 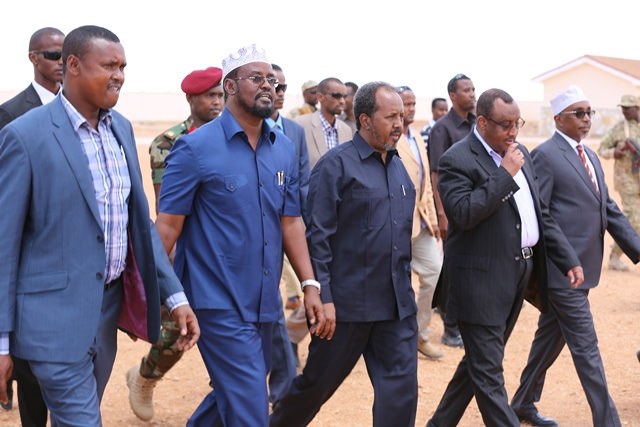 Federal MP accuses NLF of setting aside the Constitution 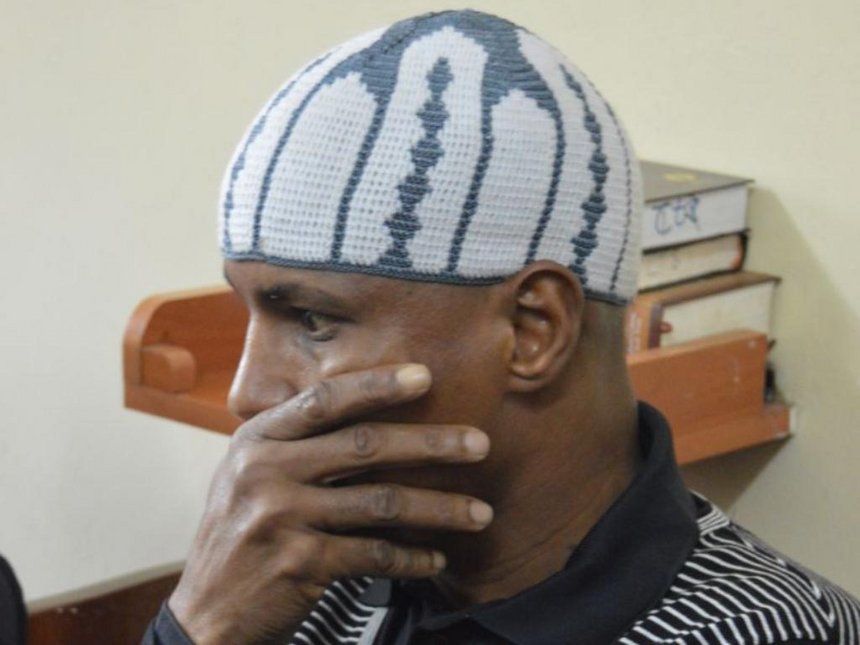 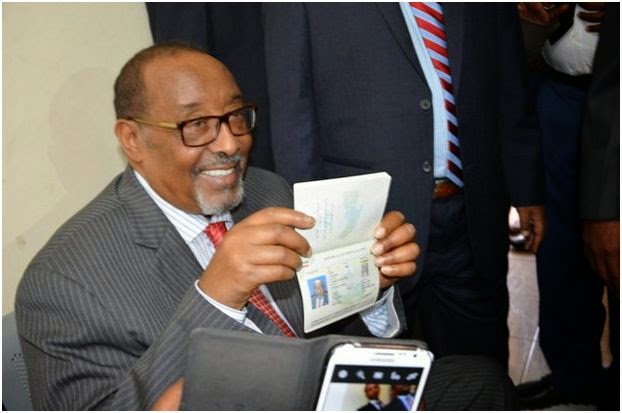