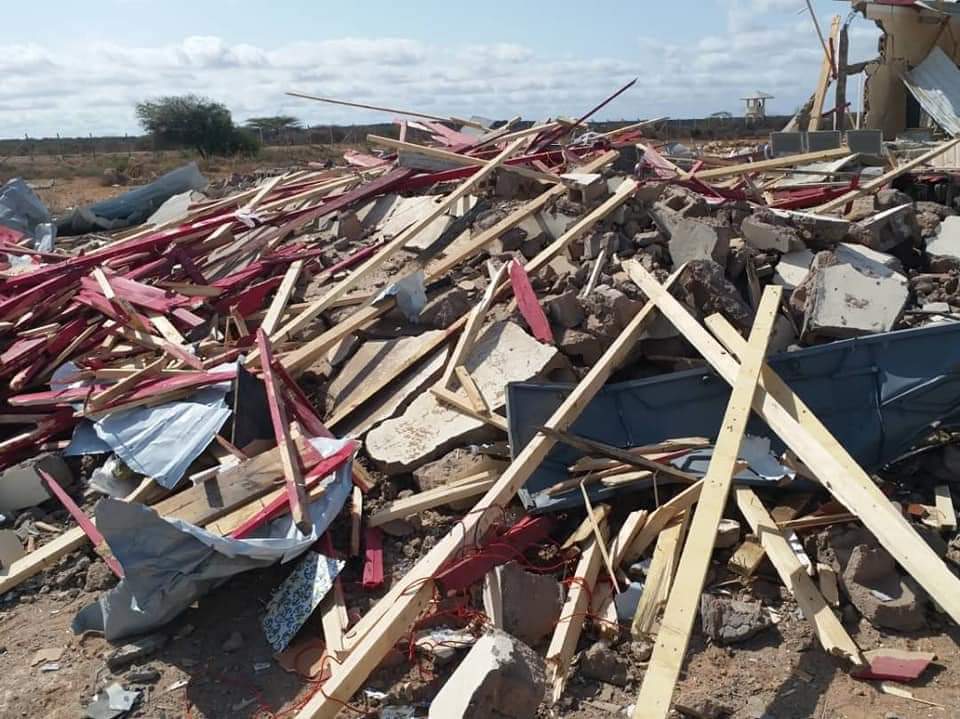 Area MP Mohamud Benebenne confirmed the incident noting it was the second time the militant group had attacked the aviation facility.
Pictures shared by the MP show flattened building which was used as a waiting bay for passengers. 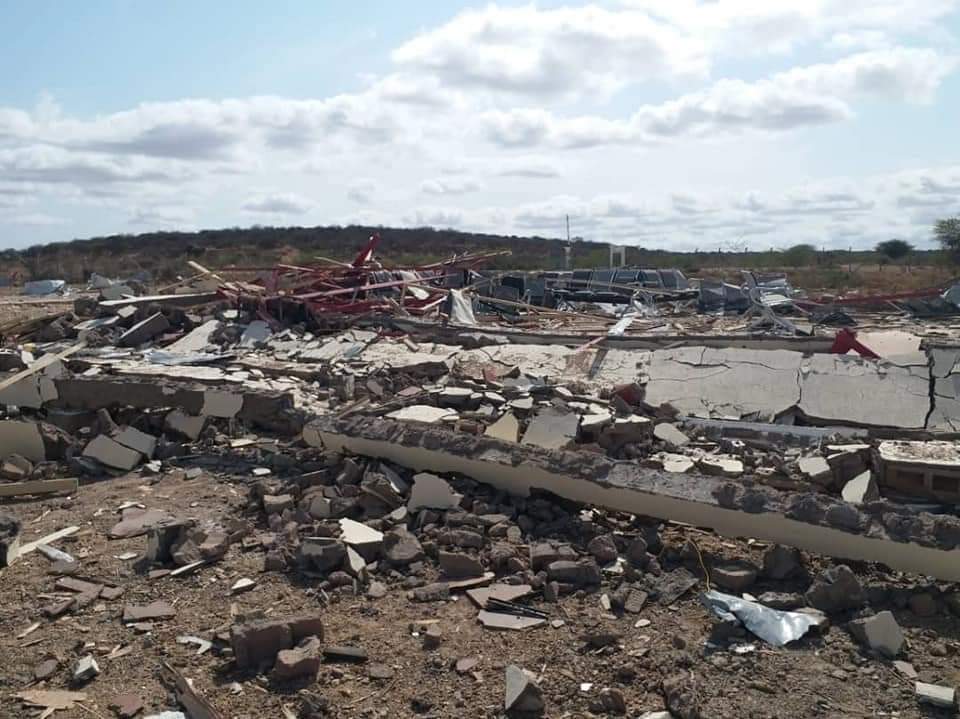 Benebenne condemned the attack terming it an afront to progress in the region. He called for more security at the airport and construction of permanent facilities.

The time to act on climate change is now – COP26