Female officers from the elite Harama'ad squad returned from advanced training in Turkey.

On 30th August, the Minister of Defense of the Federal Government of Somalia, Hassan Hussein Haji attended the inauguration ceremony of officers graduating from the Turkish National Defense University in Turkey, including Somali Army Officers. The ceremony, which was attended by the President of Turkey Recep Tayyip Erdogan and members of his cabinet, saw the award of medals and certificates to Somali Army Officers in the country. 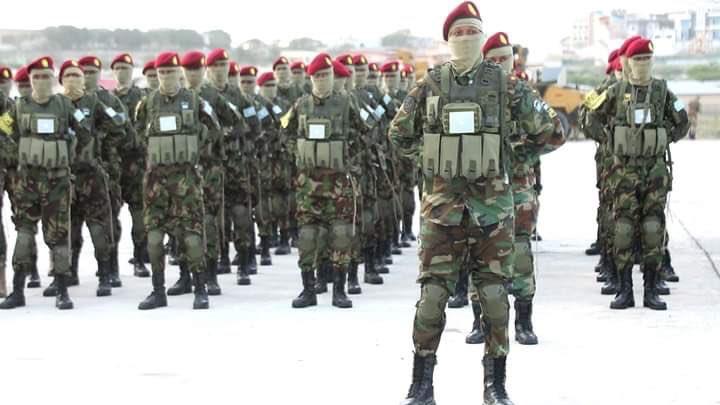 Also, the first female batch of Haramcad, the special unit of Somali Police Forces returned to Mogadishu on Wednesday afternoon after undergoing advanced training with their male counterparts. The 49 female police officers graduated in a ceremony held in Turkey on Saturday officiated by Police Commander, General Abdi Hassan Mohamed Hijar. 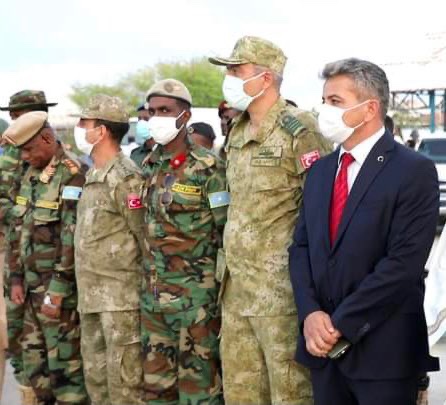 Somalia’s Minister of Defense also awarded Somali Officers with certificates of honor and thanked the Turkish government for training and supporting the Somali National Army. Turkey has been training Somali soldiers for the past decade and built Camp TurkSom, its largest overseas military base, in 2017 to train over 10,000 Somali soldiers.