GOOBJOOG NEWS|MOGADISHU: Several people are feared dead in a deadly bomb explosion that rocked a checkpoint at Mogadishu’s Waberi District.
Pictures from the scene show mangled vehicles and extensive damage. 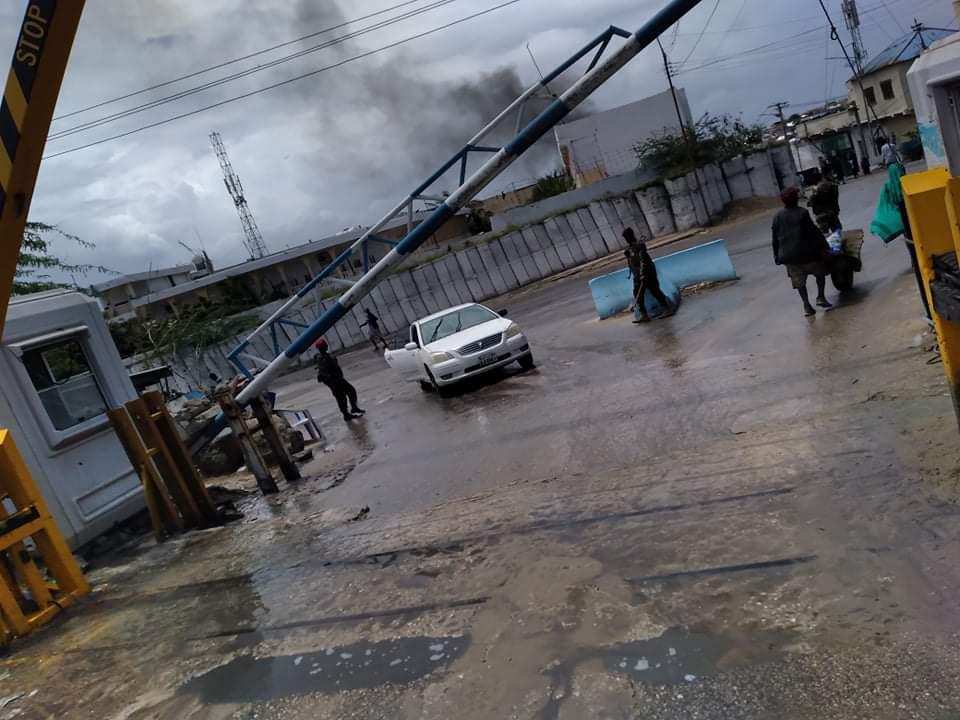 There was no immediate confirmation of casualties but initial reports the bomb has claimed several lives. 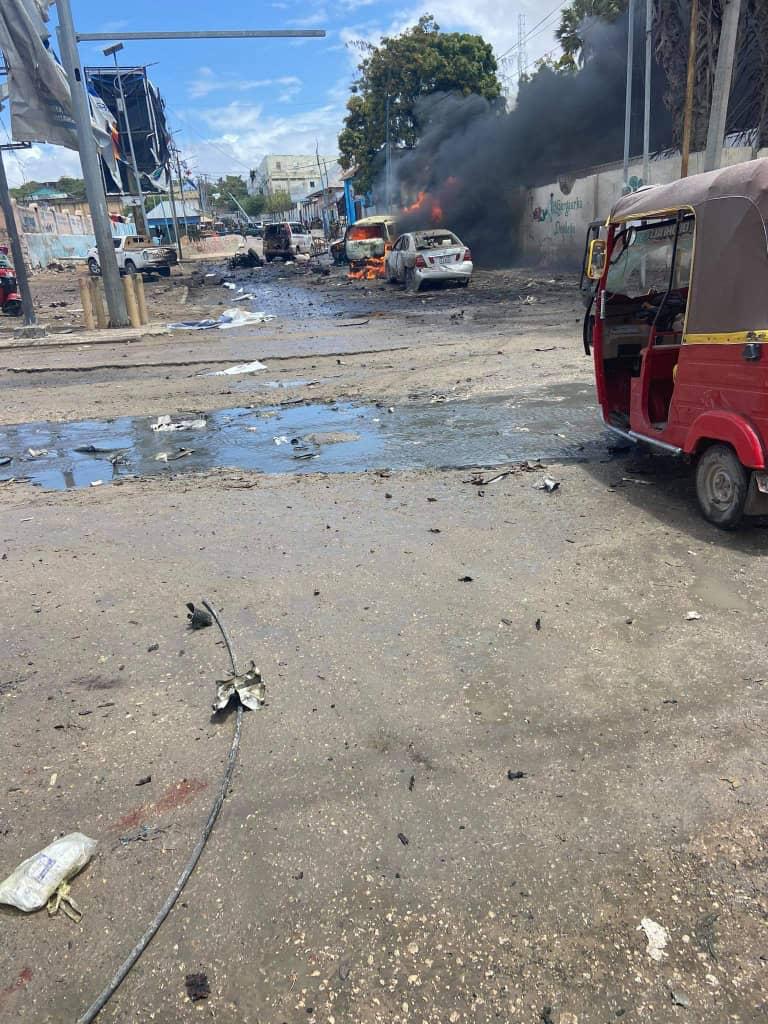 UPDATE: Mother and her two children among nine killed in Mogadishu bombing

UPDATE: Mother and her two children among nine killed in Mogadishu bombing