Prime Minister Mohamed Roble has announced a new cabinet which is a cocktail of the old and the new retaining eight ministers from the previous government.

The new cabinet has only three women occupying Women and Human Rights, Ports, and Health.

The new cabinet line-up is made up of 27 ministers, 17 state ministers, and 26 deputies.

With barely four months before they officially leave office, the new ministers will be tasked mainly with preparing the country for elections set to kick off from next month and subsequently oversee a transition. 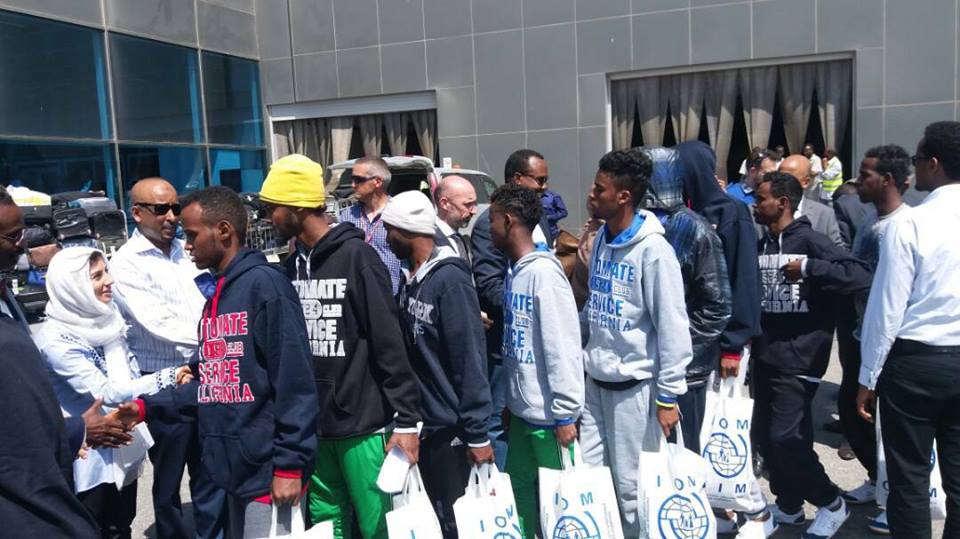 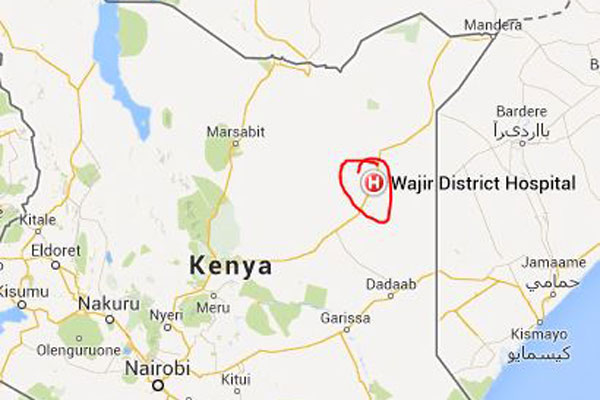 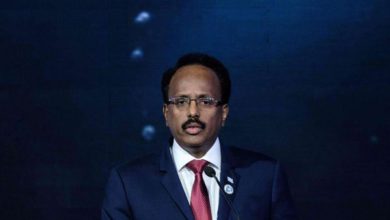