An Administration Police officer committed suicide after shooting and injuring his senior in a bizarre incident at the Ifo refugee camp in Dadaab.

Police say they are yet to know the motive of the shooting incident. The officer is said to first shot and seriously wounded his senior- a senior sergeant- in the shoulder after an argument before turning the gun to his head and blew it up at their base.

His colleagues rushed to the scene of the shooting only to find his body next to the gun before rushing the injured one to hospital, North Eastern head of police Patrick Lumumba said of the Sunday evening case.

“We are yet to know the motive of the shooting because his colleagues heard gunshot and on checking they found him dead before rushing the injured one to hospital,” said Lumumba. Cases of suicide among police officers are on the rise. 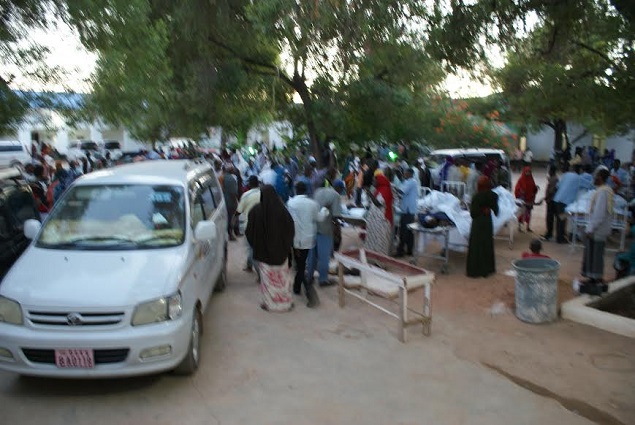 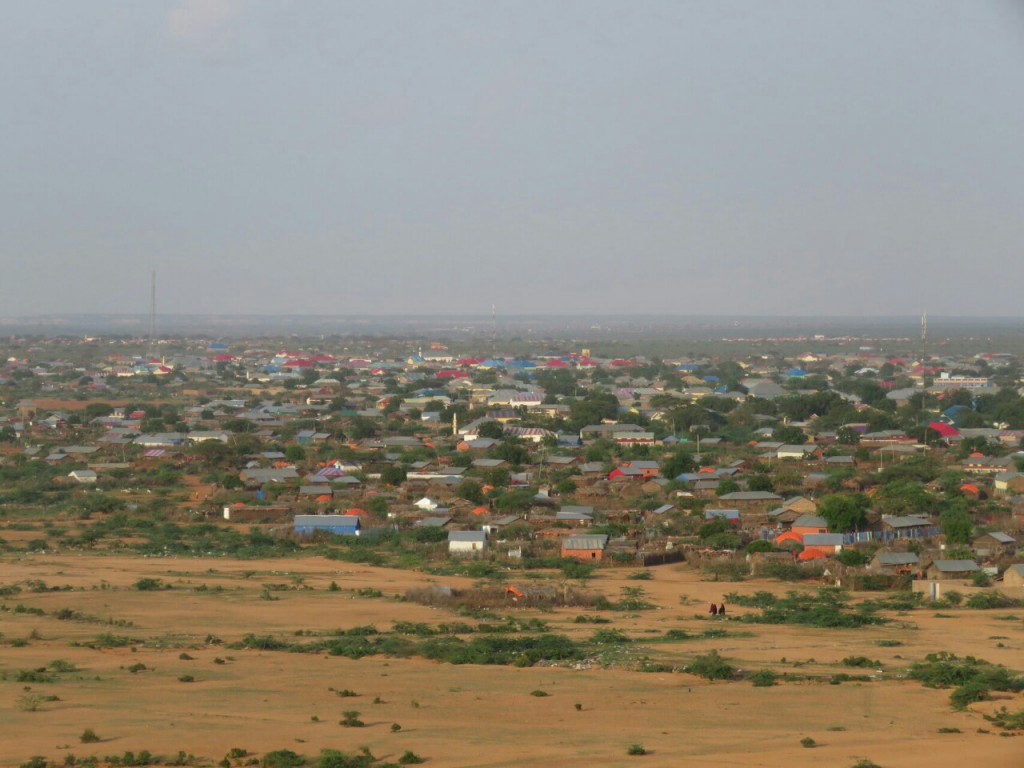 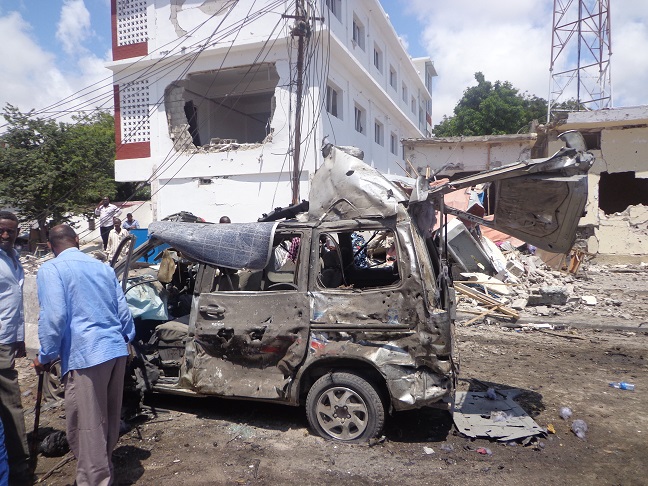