President Mohamed Farmaajo will today travel to Saudi Arabia to attend the 29th Arab League Summit in which the Palestinian question is to prominently feature.

Foreign Ministers meeting Friday ahead of the heads of states and governments summit Suday fronted the Palestinian conflict and President Donald Trump’s decision to move the US embassy from Tel Aviv to Jerusalem as key agenda items.

“We extend our support to the Palestinians’ right to establish their homeland based on the 1967 lines with the capital city Jerusalem, as stated in the international resolutions and the Arab peace initiative,” Saudi Arabia foreign minister Adel Al Jubeir  told the ministerial meeting Friday.

The civil war in Yemen is also expected to feature in the talks.

Somalia petitioned the Arab League Ministerial forum last month over the Berbera Port issue accusing the UAE of infringing on its sovereignty. 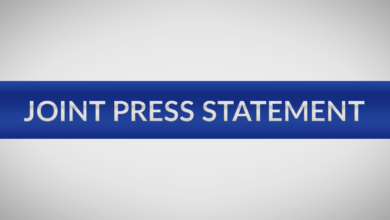 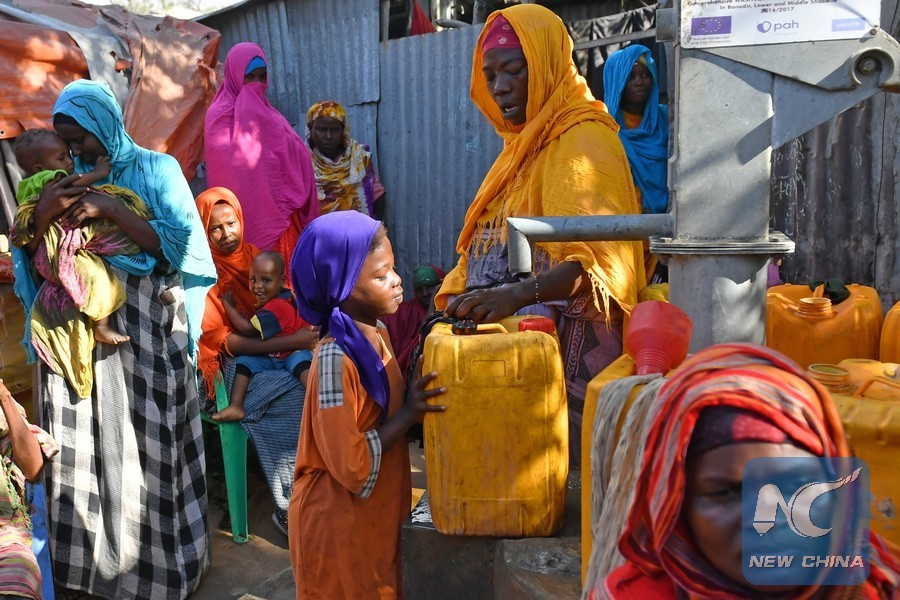 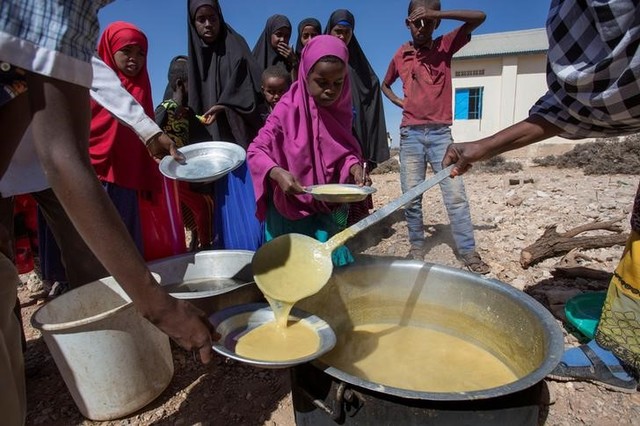