President Mohamed Abdullahi Farmajo has last night attended the celebrations of the 59th anniversary of the liberation of the northern regions of the country and congratulated, as he called unity to all the Somali people.

The President’s speech at the ceremony highlighted the importance of the 26th of June as a remembrance for our people as it was the first light of the Independence Day and the first day of a Somali free speech in Somalia.

“The role of the colonist fighters and the unity of the Somali community has started from the North, as they have used their power and creativity to disseminate the unique national feeling of Somali with Somali living together in one state under one flag,” added president Farmajo

President Farmajo said the sense of unity and solidarity is common among the Somali people, despite difficult circumstances that we are going through.

The event was attended by the Speaker of the Upper House of Parliament Abdi Hashi Abdullahi, the chairman of Supreme court Baashe Yusuf Ahmed, the Governor of Banadir region and the Mayor of Mogadishu Abdirahman Omar Osman (Eng. Yarisow), Information Minister and Chairman of the Executive Board Mohamed Abdi Hayir Mareye, members of the Council of Ministers, the Commander of the Armed Forces, the Diplomats and various sections of the community. 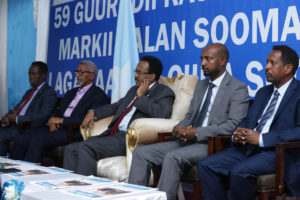 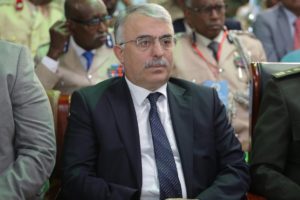 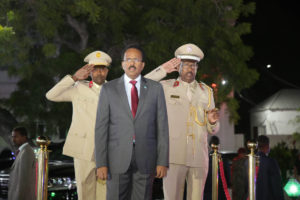 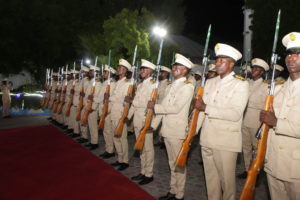 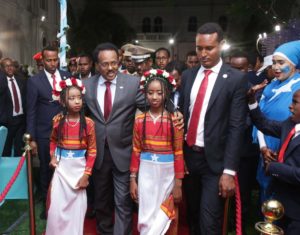 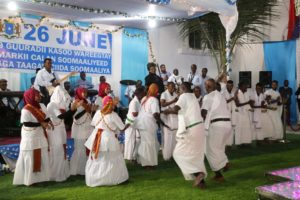