President Mohamed Abdullahi Mohamed has today officially announced to have renounced his second citizenship of the United States, despite the constitution of Somalia allowing dual citizenship.

President Farmajo was elected as a president two years ago as he was a dual citizen but today on 1st August 2019 he has willingly embarked his second US passport.

On a statement from the president’s office says that legal experts, and nationalities and citizenship authorities from Somalia and the US were involved in the process for a long time.

President Farmajo has lived in the United States for a long time and earned a wealth of knowledge and work experience, as he became a Prime Minister of Somalia from November 2010 until June 2011.

PM Omar: We will make sure we achieve set goals 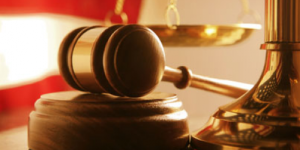 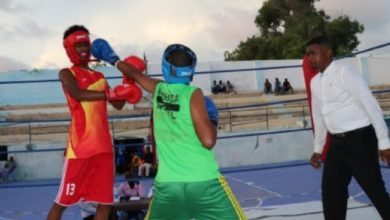