Kenya’s president Uhuru Kenyatta who is in Northeastern’s Mandera town for three day visit said the wall which his government wants to build along the Kenya-Somalia border is aimed at enhancing security.

Kenyatta also clarified that the 435-mile wall along the Kenya-Somalia border is not aimed at deterring movements of people.

“There is nothing wrong with Kenya and Somalia establishing a common border entry point. This will help check on people who want to engage in activities which threaten peace in the two countries,” he told local leaders in Mandera county.

The President said there were no plans to divide Kenyans and the people of Somalia.

“We have no any plans at all to divide the people of Somalia and the people of Kenya. We just want to ensure our people engage in internationally accepted standards of businesses, nothing else,” he said.

Kenyatta, who was accompanied by Deputy President William Ruto on a development tour of the North Eastern region, said it was through teamwork and unity among leaders that challenges facing the region could be solved.

“As leaders we should take a leading role in uniting our people besides preaching peace at all times. Development will be elusive if there is no peace,” he added.

He made the remarks during a leaders meeting and later while addressing the public at Mandera stadium.

The wall, a series of concrete barriers, fences, ditches and observation posts overlooked by CCTV stations, is expected to stretch from the Indian Ocean to Mandera town, where both countries converge with Ethiopia. 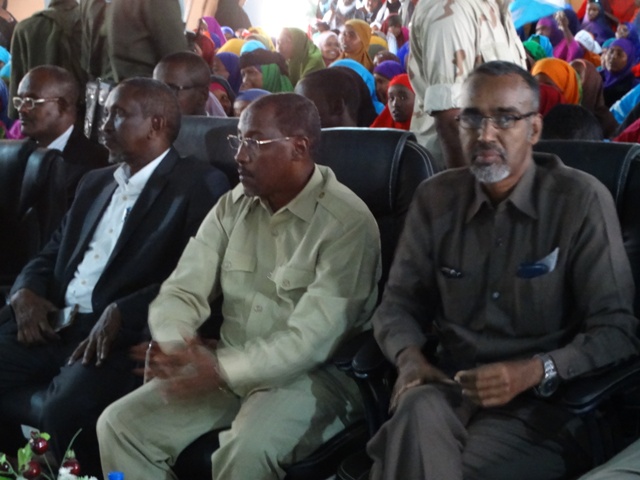 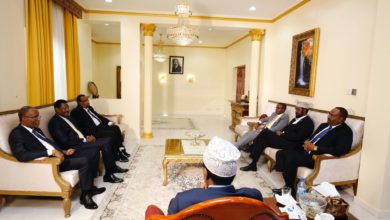 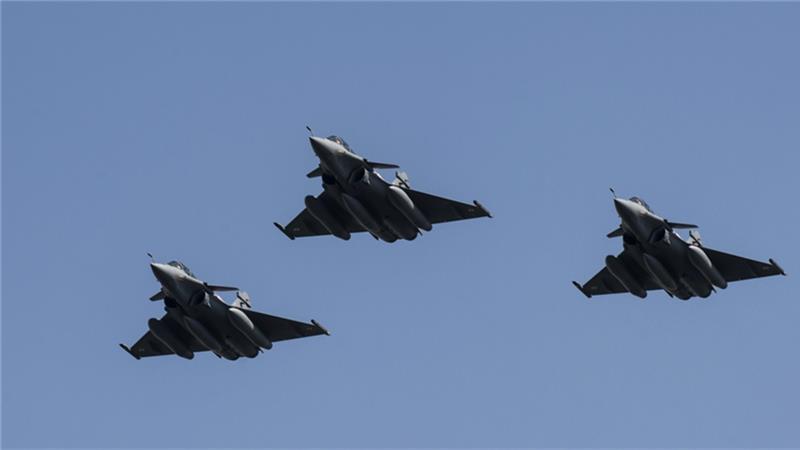 Government of Kenya accused of killing civilians in Gedo