Two Burundi officials have been imprisoned after the African country’s president was allegedly “roughed up” in a football match they organised.

President Pierre Nkurunziza is a ‘born-again’ evangelical Christian who spends much of his time travelling Burundi with his own team, Haleluya FC. He travels with his own choir, “Komeza gusenga”, which means “pray non-stop” in the local Kirundi language.

On 3 February, his team faced a side from the northern town of Kiremba.

Normally, the opposition is well aware they are playing against the country’s president, and it has been said they go easy in the games, even perhaps allowing Nkurunziza to score.

But as the Kiremba team contained Congolese refugees who did not know they were playing against Burundi’s president, they “attacked each time he had the ball and made him fall several times”, a witness told AFP.

AFP cited a judicial source as saying they had been arrested on charges of “conspiracy against the president”.

President Nkurunziza and his government were in 2017 implicated in a United Nations report that said there was strong evidence crimes against humanity had been committed in the country.

The report said government forces – but also opposition groups – had committed killings, torture and rape after violence erupted in 2015.

The turmoil was sparked after President Nkurunziza decided to run for a third term.

He was later re-elected in a poll that was boycotted by the opposition. 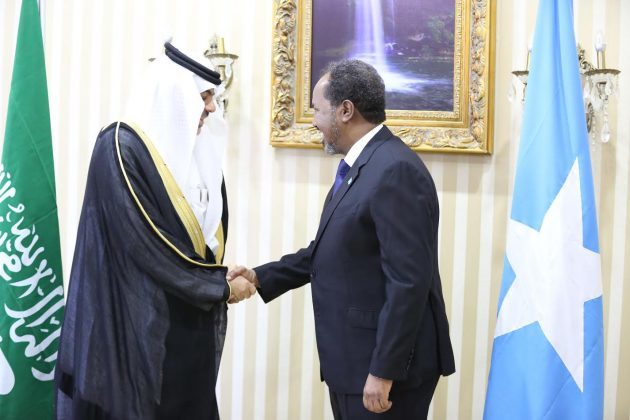 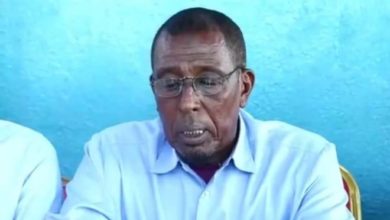 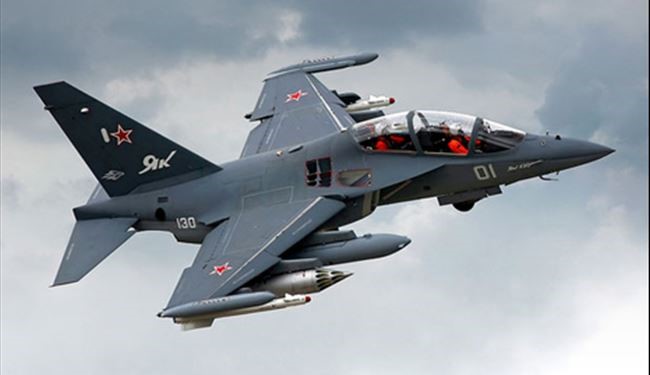