The academy is intended to promote and develop the language and culture of the greater Somaliland people including Ogaden region of Ethiopia, former Northern Frontier districts of Kenya, Djibouti and Somalia.

The foundation ceremony was attended by some of Somali cabinet ministers, MPs and delegates from Djibouti led by President Ismail.

“One of the basics that can facilitate development of a nation is to evaluate its language, therefore, today people of Somalia, Djibouti and those areas in Ethiopia and Kenya have jointly decided to build this academy which will be key to the promotion and development of Somali language and culture”

On his side the president of Djibouti, Ismail Omar Guelleh has described the academy as headway for Somali people living in Horn of Africa and other parties of the world. 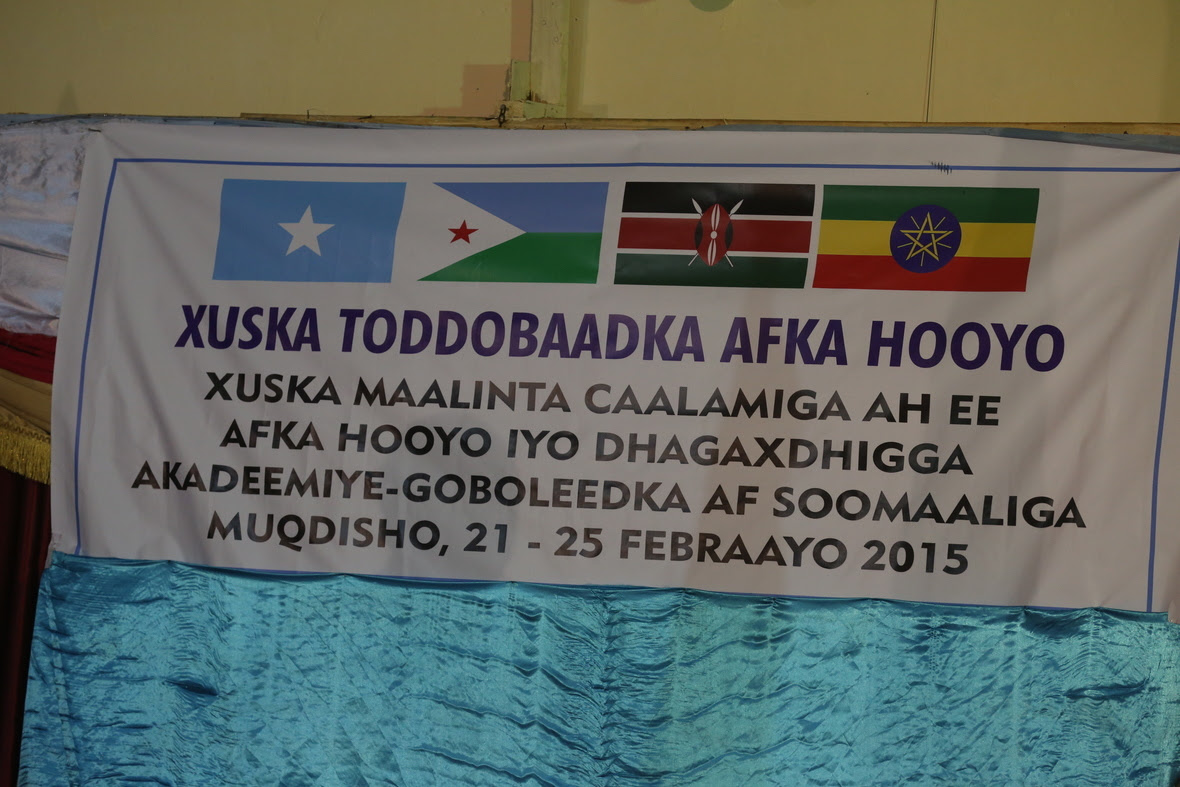