Ali Hareed served as the state minister for defense, minister for tourism of transitional federal government of Somalia and a member of federal parliament.

His appointment comes a time when Ebola outbreak has killed more than 700 people in West Africa is moving faster than efforts to control the disease. 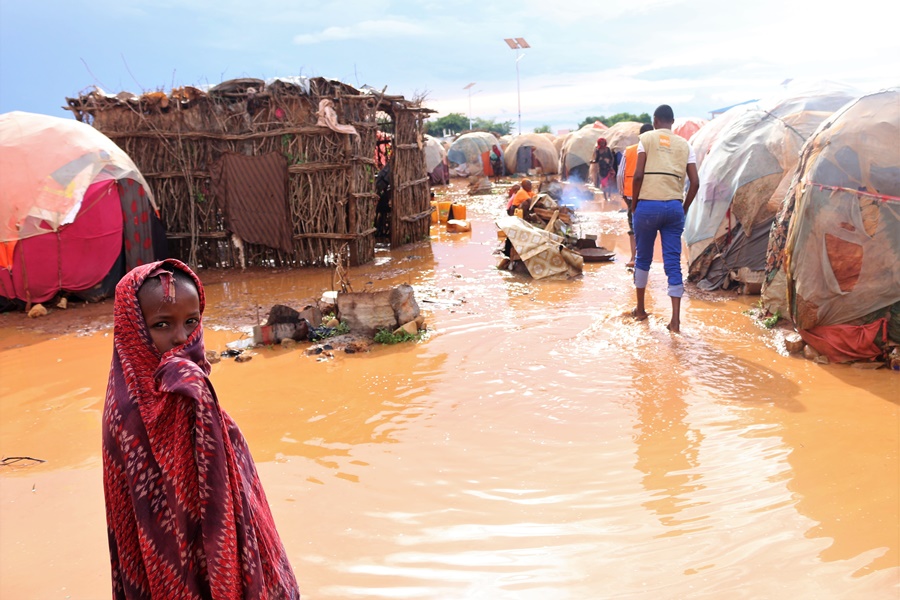 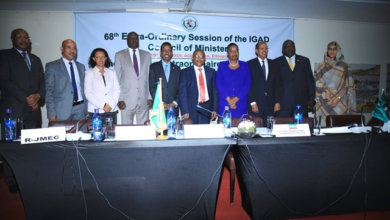 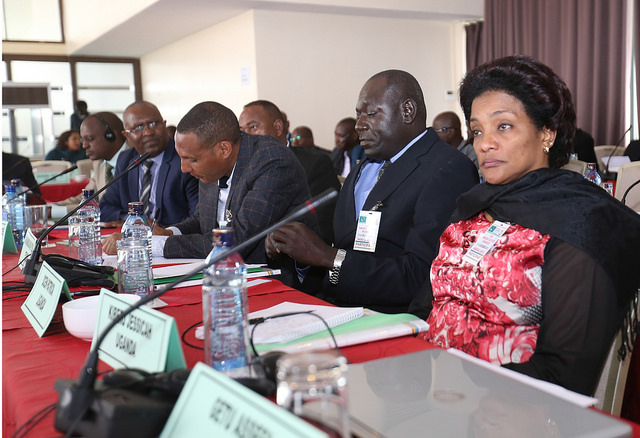