His Excellency Prime Minister Abdiweli Sheikh Ahmed sends his deepest condolences to the family, friends and colleagues of MP and veteran Somali artist Saado Ali Warsame and Parliament Secretary Abdullahi Hussein Yabarow who were gunned down in Mogadishu by heinous murderers today.

“On behalf of the Somali Federal Government, I am sending heartfelt condolences to the family, friends and colleagues of Hon. Saado Ali Warsame. In addition to representing the strength of Somali women in parliament, she was also an important part of Somali history and culture. Hon. Saado Ali Warsame not only worked tirelessly in the political arena of Somalia, she was also imbedded in Somali culture as a gifted artist; her work as a committed patriot will never be forgotten.

Other government officials including President Hassan Sheikh Mohamud and the speaker of the federal parliament Mohamed Sheikh Osman Jawari also sent their condolences to the family, friends and colleagues of the MP.

“Our heartfelt condolences also go to the family and friends of Parliament Secretary Abdullahi HusseinYabarow.In these senseless murders of two unarmed people, Somalia has lost two committed individuals who worked tirelessly to rebuild their country.

“This cowardly attack will not derail the progress made across Somalia and within Mogadishu. Investigations are already underway to bring the perpetuators to justice. The Federal Government is committed to continue working tirelessly to improve security and justice in our beloved country. We take the safety of all our citizens very seriously and will not rest until we have brought the killers of Saado Ali Warsame and Abdullahi HusseinYabarow to justice.” 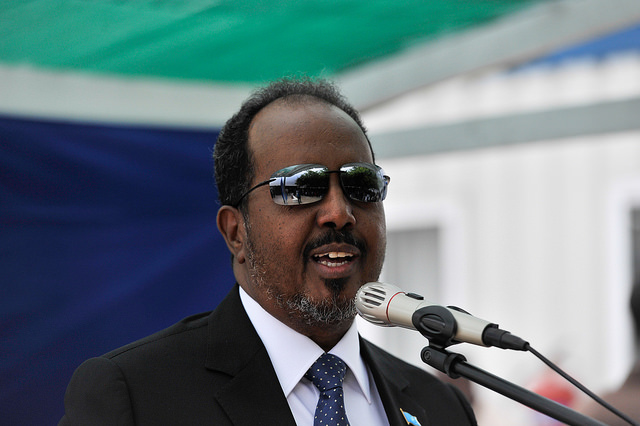 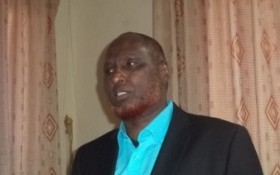 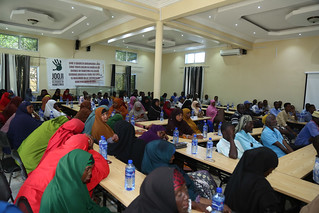 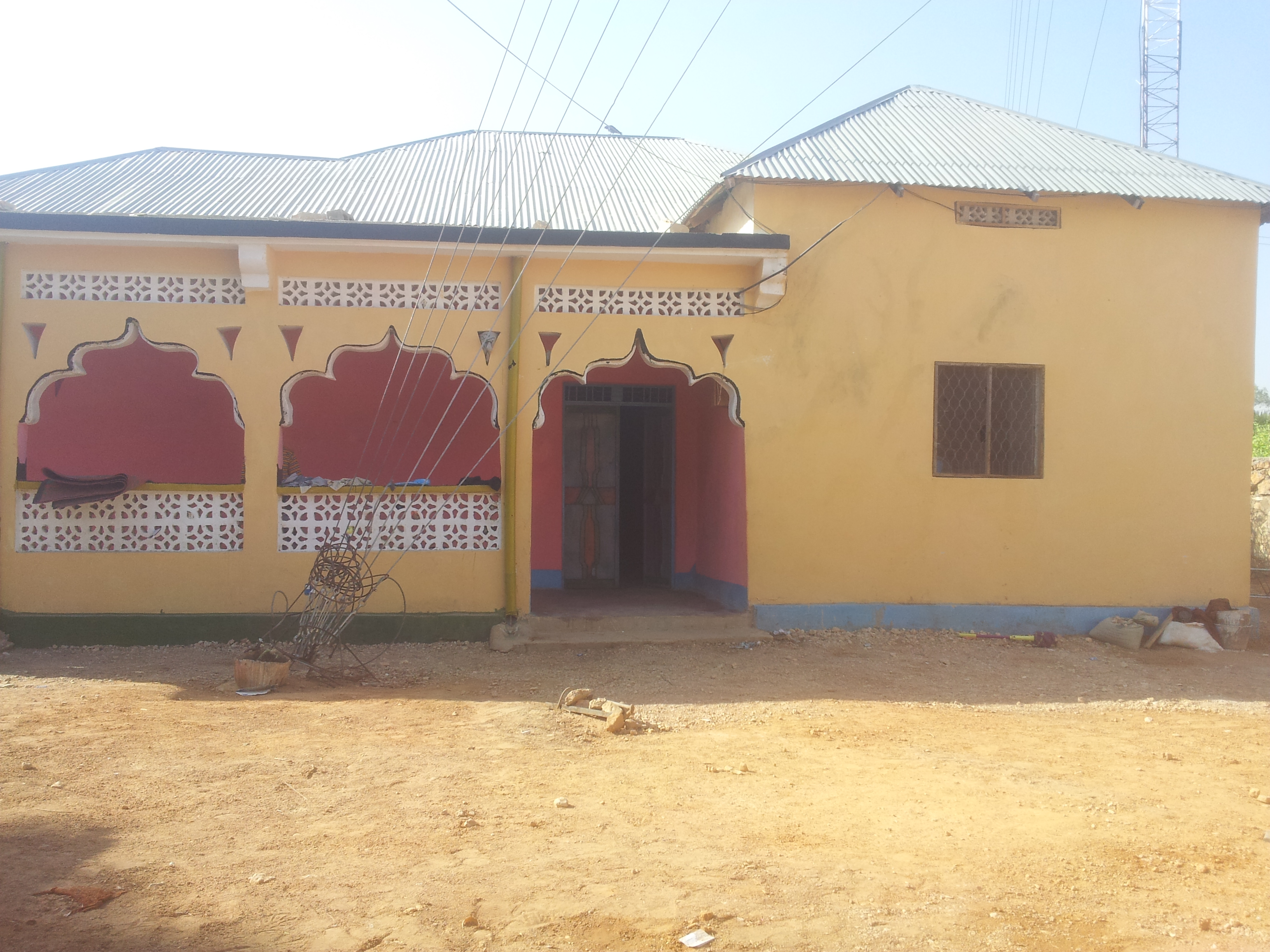