The semi autonomous regional state of Puntland in North-Eastern Somalia has denied that they have prevented Galmudug president Abdi awale Qeybdiid land in Galkayo airport.

Vice-Chairman of the Mudug region of Puntland administration Ahmed Muse Nur speaking to Goobjoog FM ruled out the claims that the administration refused president Qeybdiid to use Galkayo airport and described the reports as propaganda and far from reality.

“ Galkayo airport is open to everyone in the region” the vice chairman said. “ Qeybdiid uses and can use the airport whenever he wants” he added.

He also stated that the other airport in Galkayo is dispensable adding that its foundation is against the general airport standards.

The federal government of Somalia has declined to give immediate comment about the renewed tension between the two administrations. 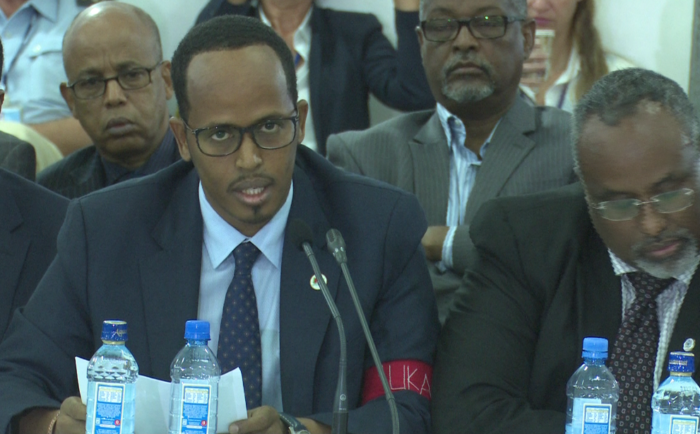 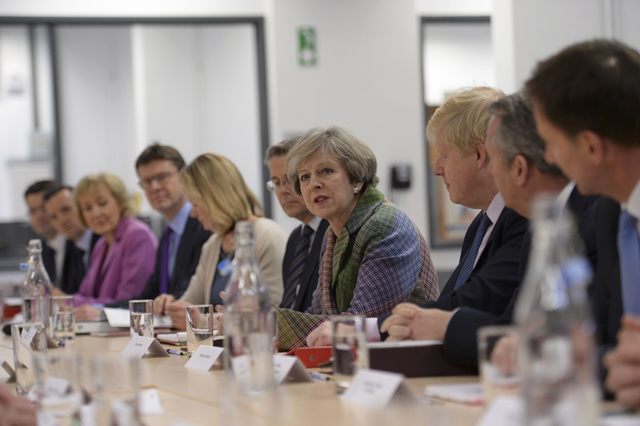 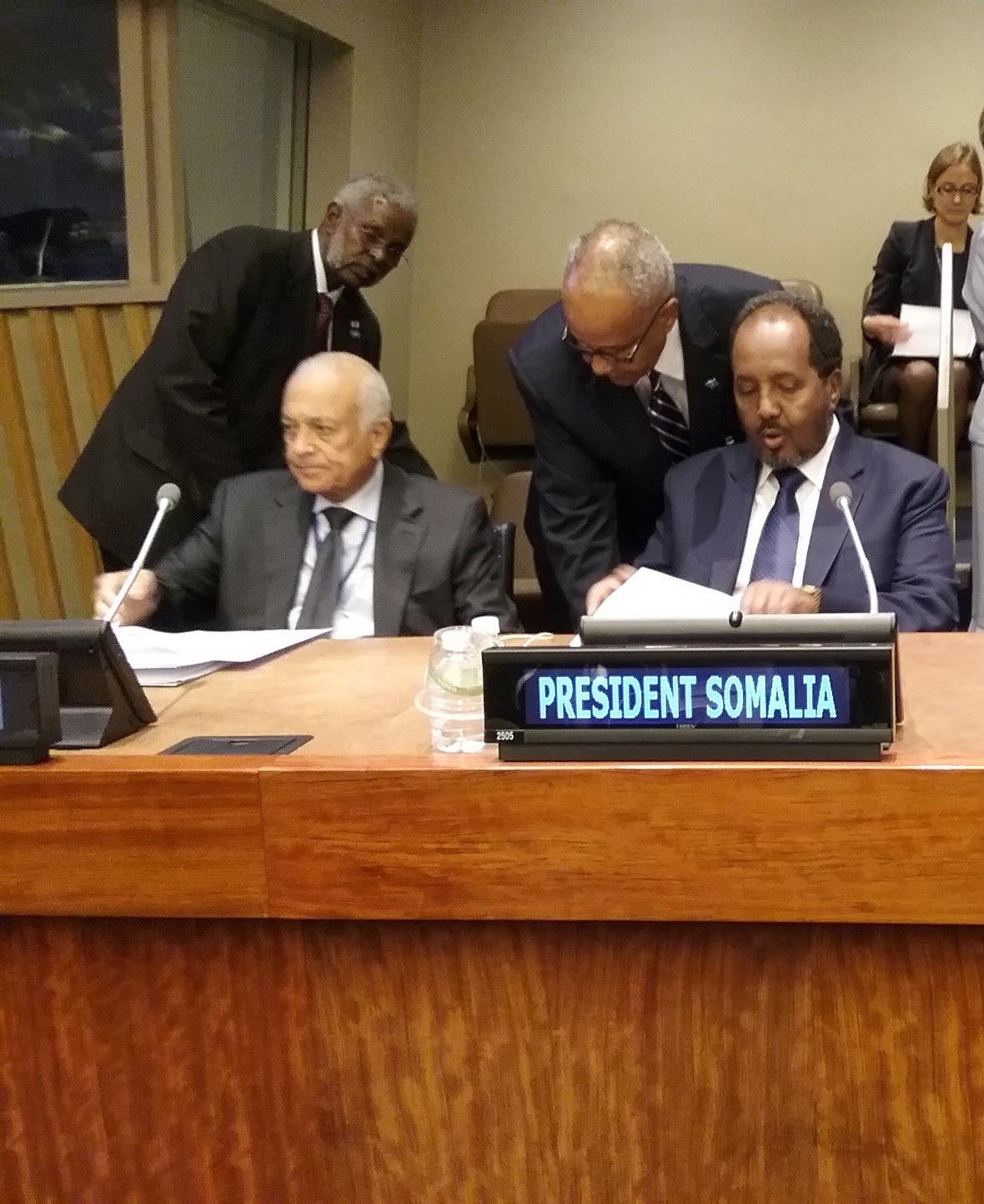 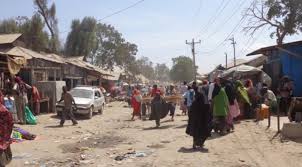