in Elections 2021, Featured, featured, National News, Puntland
A A

GOOBJOOG NEWS|GAROWE: The Transitional Puntland Electoral Commission (TPEC) has prepared voter identification cards in readiness for the Local Council Elections set to be held in Qardho, Eyl and Ufeyn districts on the 25th of October.

The Commission released the list of voters registered for the upcoming exercise on August 4 which stands at 46,839 voters. The body has also been working round the clock in ensuring that major steps are taken towards participatory and inclusive democratization at the local level. While opening new offices across the State on 26th August the Electoral Commission said that it had opened three offices in under 24 hours ahead of the first local government elections in the history of Puntland. And to increase understanding of the electoral process, TPEC, in collaboration with Non-Governmental Organizations has held meetings with different sections of the public to brief them on the democratic process. 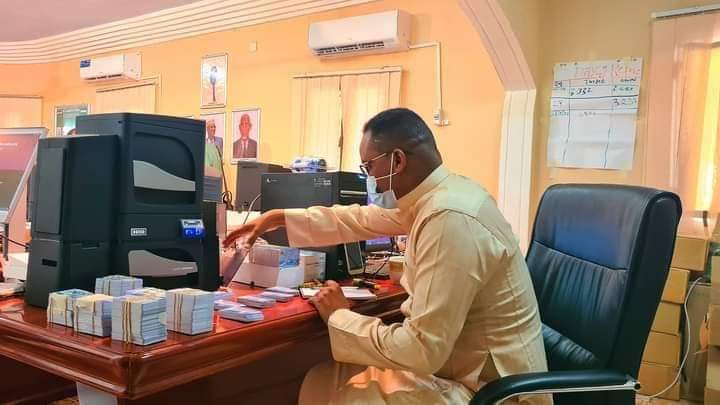 On 27th August, TPEC held meetings with members from Sweden and Switzerland embassies and discussed issues surrounding the final preparations for the Local Government Elections in the districts of Qardho, Eyl and Ufeyn.  Sweden, Switzerland and the non-government organisation Diakonia are among international partners supporting the process.

US announces additional funding to respond to global food insecurity

PM Roble appreciates ATMIS for safeguarding the country during elections

US announces additional funding to respond to global food insecurity

PM Roble appreciates ATMIS for safeguarding the country during elections