The president did not state the reasons that prompted the change of agency leadership but insiders say, he (the president) wanted to install more trusted friends in the sensitive posts. 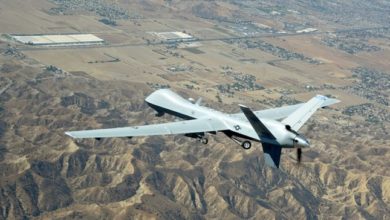 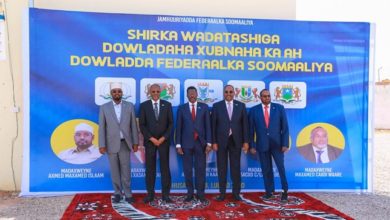 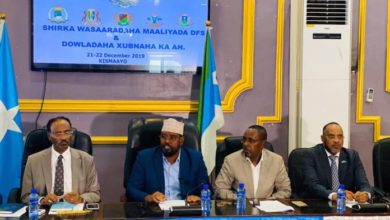