The security forces of semi autonomous regional state of Puntland have apprehended a female journalist Fatuma Yussuf Said in Garowe, the headquarters of Nugal region.

Two other persons Khadra Mohamed Hassan, a journalist and Abdinasir Da’ad were arrested along with her after they stormed her hotel on Wednesday. Two of the arrested person were released but Fatuma is still questioned.

The arrest of the journalist came after she spoke to VOA Somali service on Tuesday immediately after gunmen stormed the headquarters of Puntland TV and Radio.

Fatuma yussuf works for a local based Daljir Radio. 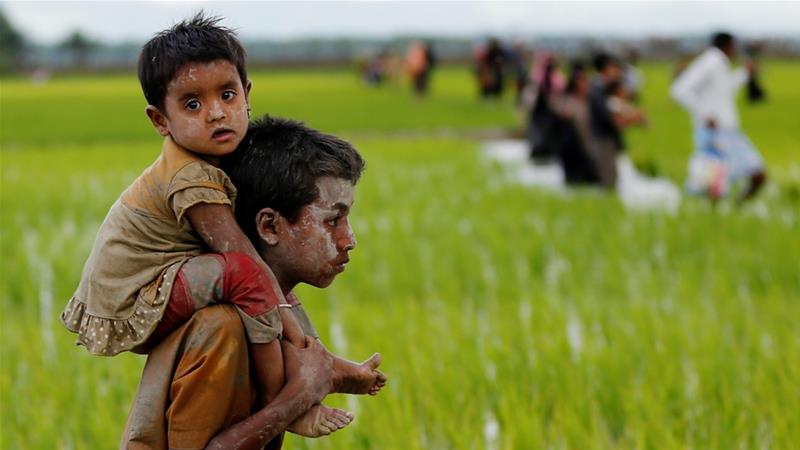 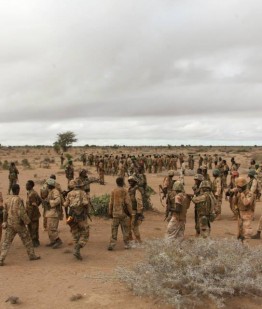 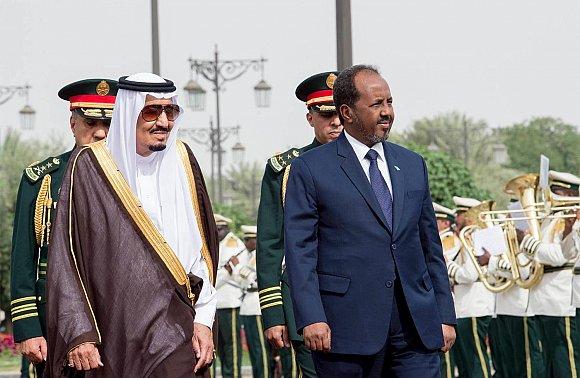 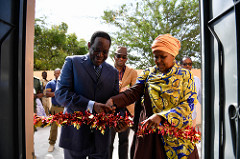