According to the security officials who spoke to media they said that they will end Al-shabab resistance in the region.

Fighting that embarked between Puntland security forces and Al-shabab has mete out unspecified casualties as local residents confirmed to the media.

Puntland president Abdiweli Mohamed Ali Gaas confirmed that the forces killed over 30 Al-shabab members during the fight in Galgala Mountains.

He added that Al-shabab lost the control of some areas to Puntland forces including Hoor, dhagah Dheer, dharkeen and Din Digleed localities. 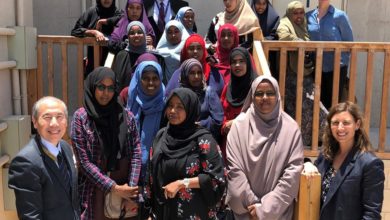 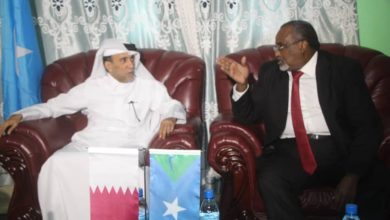 Qatar’s Ambassador to Somalia pledge to launch projects in Hirshabelle 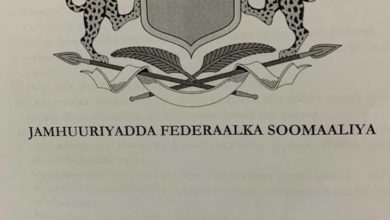 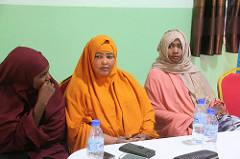