Qatar stunned Japan 3-1 to win their first Asian Cup title on Friday sparked by a moment of jaw-dropping brilliance from record-breaker Almoez Ali and after a controversial late twist.

Sudan-born striker Ali scored with an acrobatic bicycle kick after just 12 minutes and Abdelaziz Hatim curled in a superb second before Akram Afif converted a VAR-assisted penalty to give the 2022 World Cup hosts a famous victory in Abu Dhabi.

“To win seven games in a row, we deserve to be champions,” Qatar coach Felix Sanchez told AFP as thousands took to the streets back in Doha, many waving flags from car windows and honking their horns in celebration.

“We made history for our country. It was an unbelievable opening goal from Almoez — he’s so dynamic, everything he touches turns to gold.”

Qatar survived a wobble at two-nil when Takumi Minamino pulled one back on 69 minutes, only for Uzbek referee Ravshan Irmatov to award the Maroons a penalty on video review for a handball by Japan captain Maya Yoshida.

“That’s one of the toughest ways to lose,” said a distraught Yoshida. “That third goal is tough to accept. If that’s a penalty probably I’ll have to jump without using my arms.

“But no excuses, Qatar played well,” added the Southampton defender. “We have to learn from this defeat and move on.”

Ali, meanwhile, became the first player to score nine goals at a single Asian Cup after being cleared to play just hours before kickoff following a UAE protest over his eligibility.

The Qataris had been pelted with plastic bottles and shoes during the 4-0 semi-final thrashing of hosts United Arab Emirates over the long-running Gulf blockade of the tiny, energy-rich state.

Emirati football officials subsequently lodged a formal protest over the eligibility of Ali and Iraqi-born defender Bassam Al-Rawi, which was thrown out by the Asian Football Confederation.

Qatar had never before gone beyond the Asian Cup quarter-finals but they had scored 16 unanswered goals coming into the final and kept a record six clean sheets as they silenced the haters.

Japan, on the other hand, had never lost an Asian Cup final, winning the last of their record four titles in 2011.

But the Blue Samurai were soon chopped down by Ali’s outrageous early strike, which took him past Iran legend Ali Daei’s record tally of eight goals at the 1996 tournament.

Cleverly found by Afif, Ali flicked the ball up to himself before launching into an overhead volley that left Japan goalkeeper Shuichi Gonda helpless as it flew in off the post.

Ali almost scored again within a minute, only to be denied by a desperate block from Yoshida.

However, Qatar doubled their lead in the 27th minute after yet another Afif assist — his 10th of the tournament — as Hatim bent in a sumptuous left-foot shot from distance.

Japan, whose only previous Asian Cup defeat by Qatar came 31 years ago, mustered little of note, much to the chagrin of their colourful fans among a crowd of 36,000 — several sporting fancy dress, including one hardy soul in an inflatable sumo suit.

That all changed when Minamino breached Qatar’s defence for the first time this tournament with a delicate chip after Hatim had blazed over at the other end.

But moments later Afif ended Japan’s resistance with a cheeky dink from the penalty spot to complete a fairytale triumph for Qatar and trigger wild scenes among the players and coaching staff.

“We are definitely proud of this,” said Ali after the Qatari players had been showered with golden confetti during the trophy ceremony.

“I expected to score goals — maybe three or four — but I didn’t expect to score nine.” 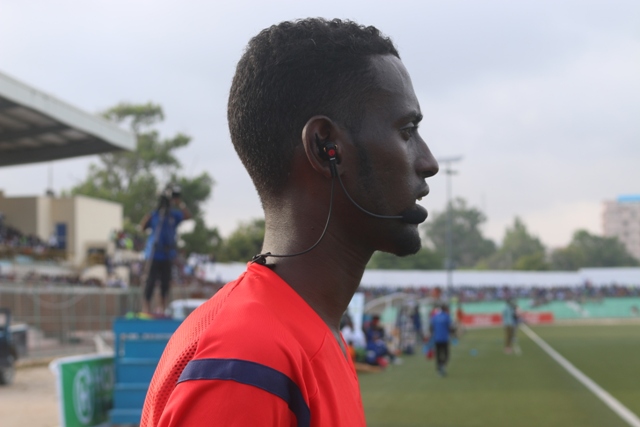 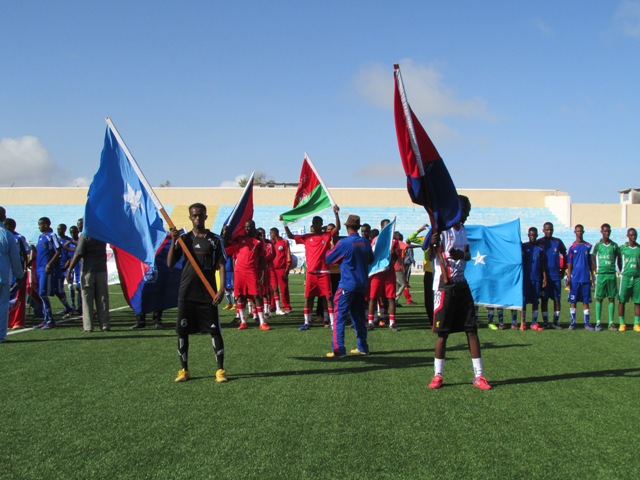 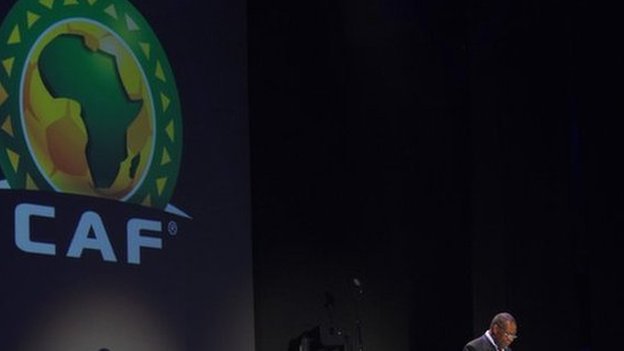