in Featured, featured, Hirshabelle, National News, Security
A A

Sources in the town said the HirShabelle state administration officials gathered at the regional headquarters a the Dheere-led forces were seen in various parts of the town.

The arrival of the rebel forces followed protests Monday night against the expected arrival of Gudlawe. Sources indicate that the beleaguered president has since cancelled his visit to Beletweyne.

Former Hiiraan Revolutionary Council leader General Abukar Hud left for Mogadishu last week amid reports that Villa Somalia had convinced him to quit the resistance and focus on the upcoming Lower House elections for Hiiraan region. 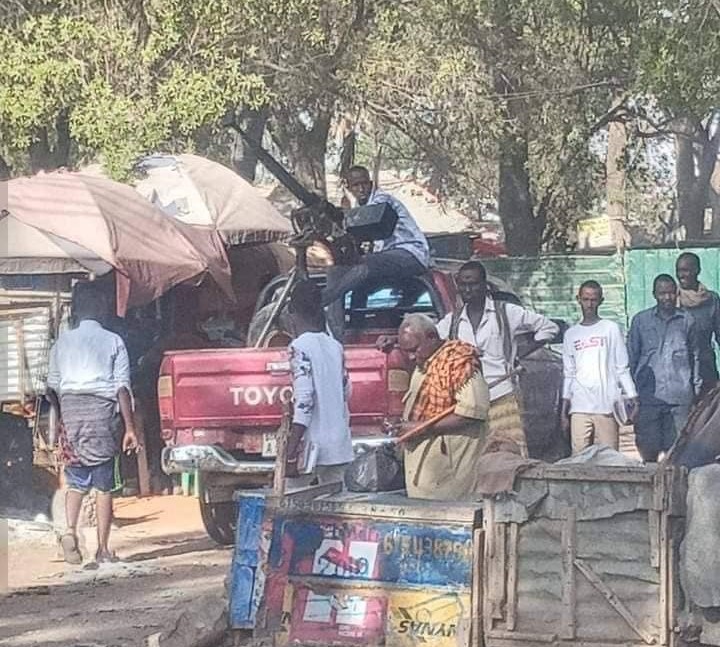 Villa Somalia is reportedly banking on Hud to secure a slice of the 25 seats up for elections in Beletweyne.