The regional bloc IGAD has warned the ongoing political deadlock in Somalia portends a threat to the country’s stability calling for resolution through constitutional and peaceful means.

In a statement Monday, the bloc which consists of eight countries including Somalia said it was concerned about the political developments in the country ‘which threatens to derail the significant progress registered in the past year’.

“In particular, the standoff within the country’s legislature that threatens to impede efforts by the current government’s efforts towards reforming security and justice institutions increasing opportunities for economic growth as week as providing basic services to its citizens,” the trade bloc said.

The statement comes amid an ongoing political crisis in the Horn of Africa country which has brought business in the Lower House to a halt as factions fight for political survival. A group of 100 MPs Sunday accused the government of interfering with the functioning and independence of the legislature urging it ‘to keep off’.

First and second deputy speakers, Ibrahim Mudey and Mahad Awad are also reading from the same scripts regarding when the House should reconvene to dispose of the motion against Speaker Mohamed Jawari.

The The Intergovernmental Authority on Development (IGAD) said the ‘recurring political instability threatens the fragile gains over the last 12 months, which portend serious risks of stabilization.’

“To this end, IGAD calls upon the Executive and Federal Parliament to join hands to facilitate the delivery of the critical milestones under the 2020 Roadmap, aid the implementation of the national security architecture and further develop the Roadmap to the debt relief.”

We also urge the Federal Institutions to maintain the unity and cohesion in the spirit of separation of power and also use constitutional and peaceful means to resolve political disputes the statement read in part. 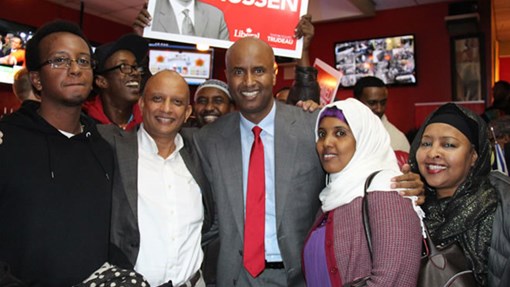 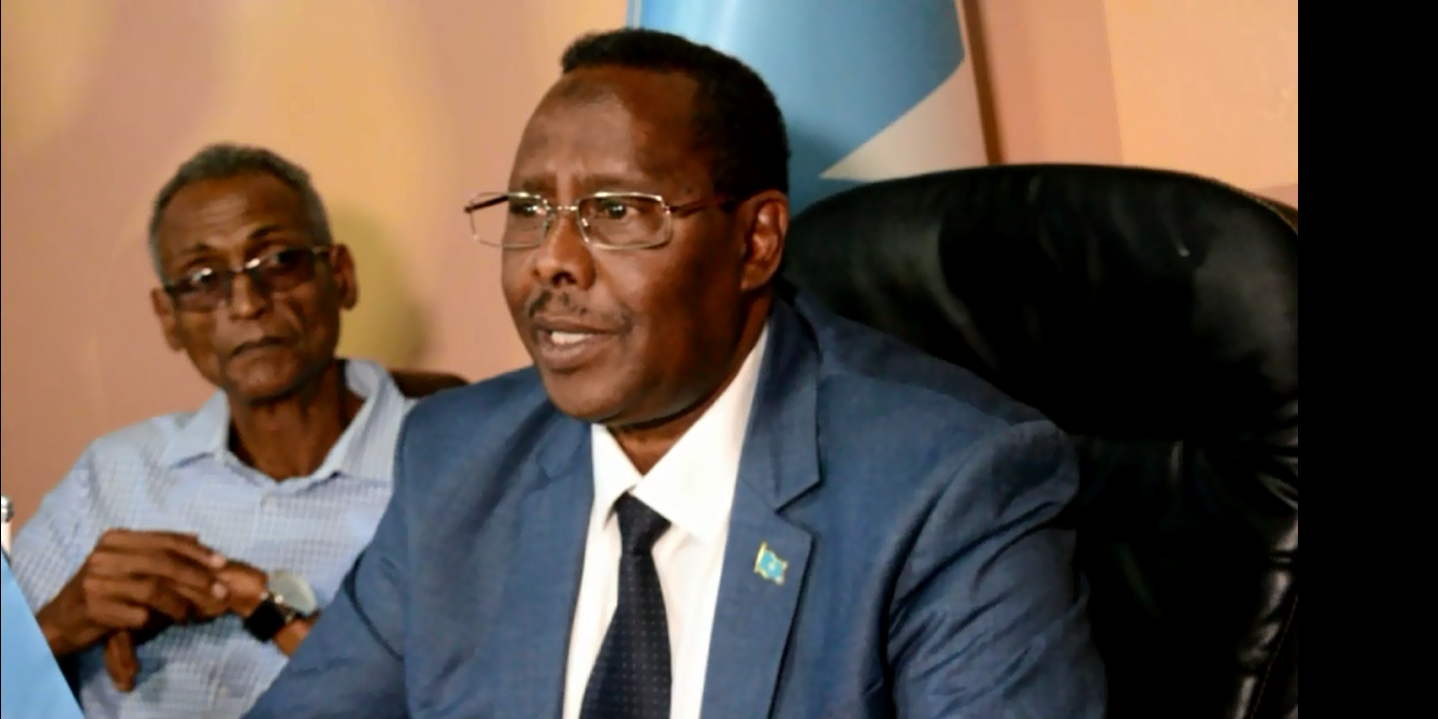 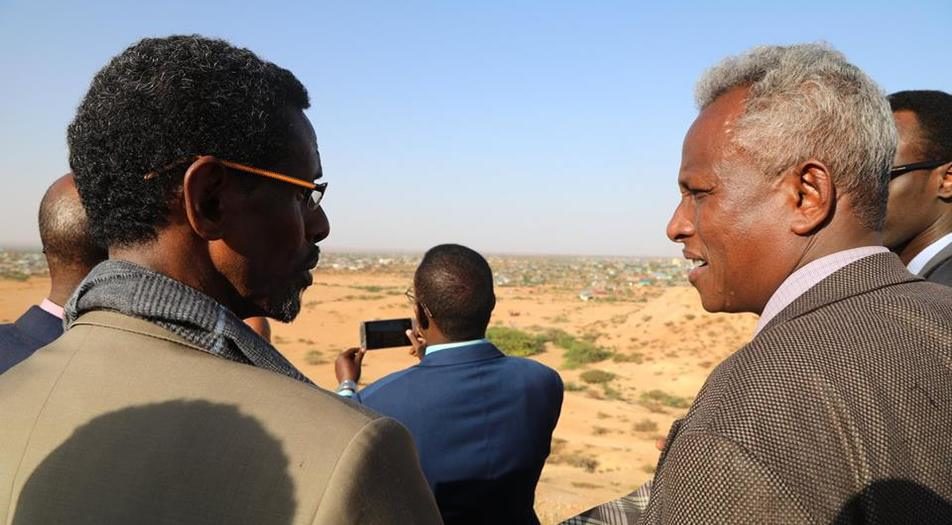