Russia is ready to fulfill weapons sales requests from any country including Somalia, once the sanctions imposed on it are lifted, a senior spokesman of the Federal Service for Military-Technical Cooperation said Wednesday.

“Russia is ready to satisfy requests for arms deliveries from all countries, including Somalia, should they not be subjected to sanctions,” the official told RIA Novosti.

On Tuesday, Russian Foreign Minister Sergei Lavrov said that Mogadishu would like Moscow’s support in developing the Somali economy and strengthening its armed forces. Russia is ready to consider cooperating with Somalia in the military-technical field, according to Lavrov.

The UN Security Council introduced an arms embargo on Somalia in January 1992. The move followed the outbreak of the ongoing Somali Civil War. Today, parts of southern Somalia are controlled by the al-Qaeda affiliated al-Shabaab group, while piracy off the coast of Somalia has been a threat to international shipping since around 2005, with most pirate attacks concentrated in the Gulf of Aden. 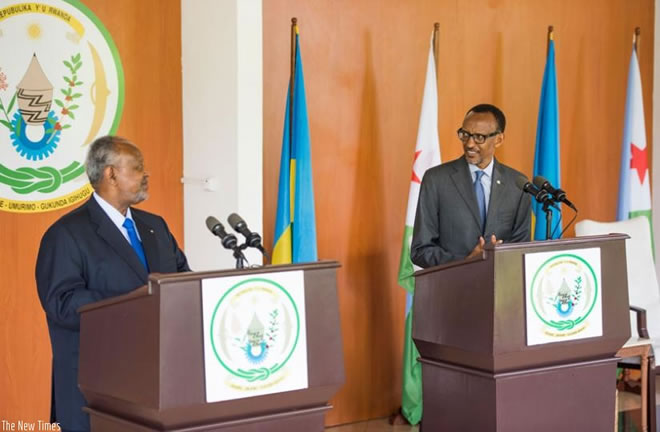 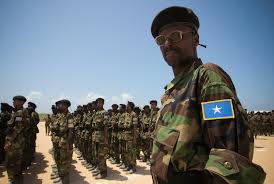 SNA Refutes Claims That Force Commander Was Detained By Kenya 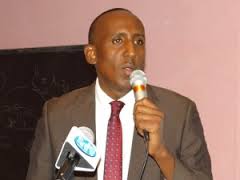 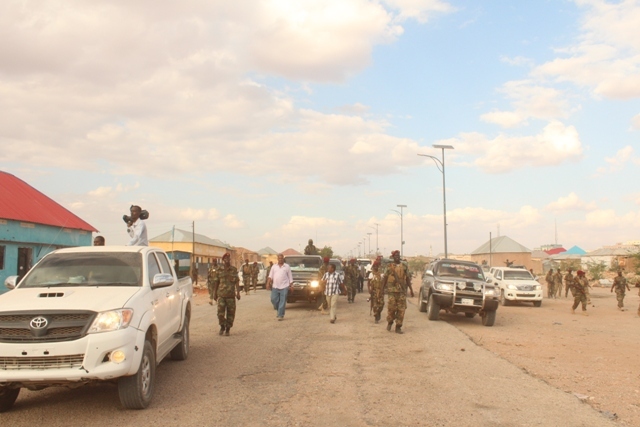