At least eight migrants died when their boat overturned off the coast of Libya on Saturday but the death toll may be much higher, the Italian coastguard said.

Four people have been rescued but the survivors reported that more than a hundred were on board when the boat capsized around 30 miles (50 km) off Libya, a coastguard spokesman said.

French and Italian naval and merchant vessels as well as a plane and a helicopter were involved in rescue operations, the spokesman said.

In the previous 24 hours, coastguard and naval ships as well as privately owned fishing and merchant vessels had saved around 750 migrants from rubber and wooden boats in the central Mediterranean, but also recovered five dead bodies, the coastguard said.

The spokesman could give no details on the nationalities of those saved or those who died.

Last year was also the deadliest on record for migrants in the Mediterranean, with almost 5,000 deaths, according to the International Organization for Migration.

Somaliland Expresses Optimism About The Resumption Of Somalia-Somaliland Talks 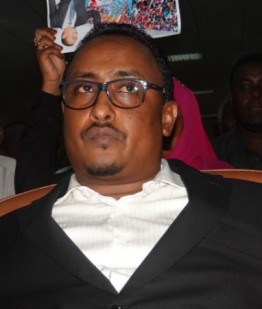 Breaking News: Somali disables took to the streets of Mogadishu 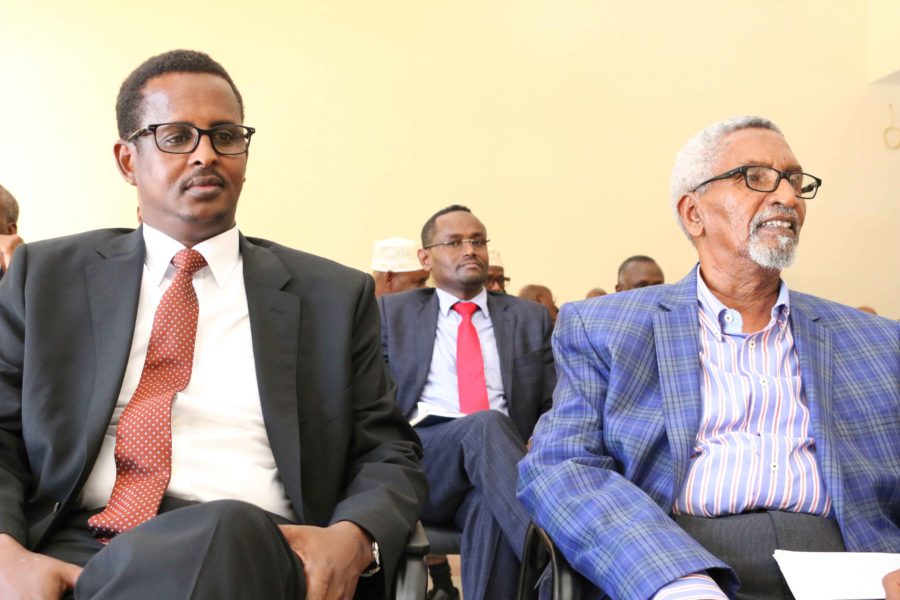