The Somali federal government security forces have early Monday blocked all main in the capital Mogadishu, refusing any movement of public and private vehicles.

Makkah Al-Mukarrama the capital mainly heart road is blocked with no any means of movement.

The situation in Mogadishu has been relatively peaceful with the exception of the political situation in the country that has been tense since the lawmakers have submitted motion against President Mohamed Abdullahi Farmajo.

The federal government security officials have not commented on the road closures. 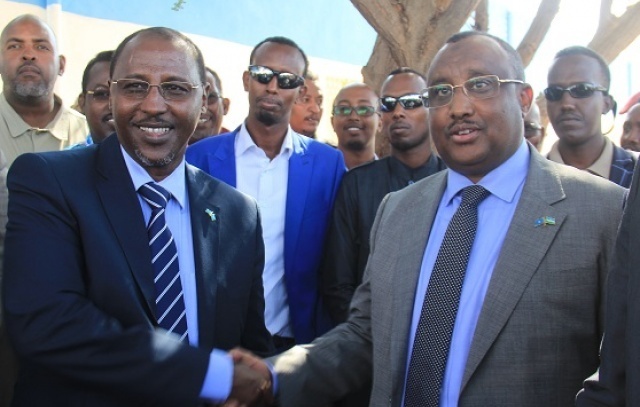 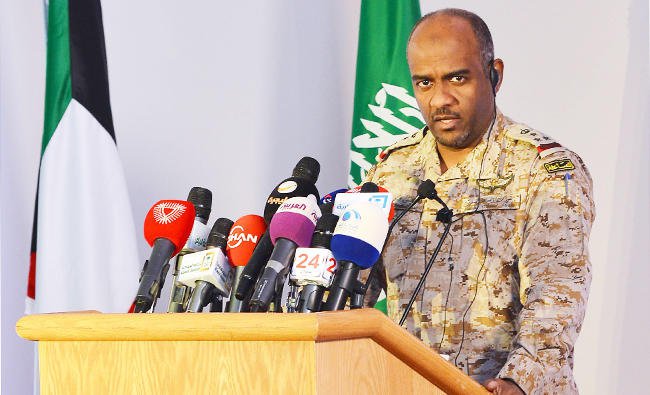 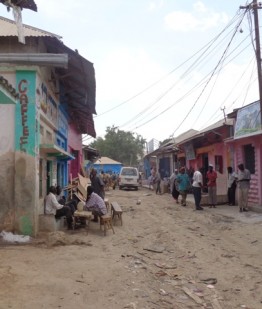 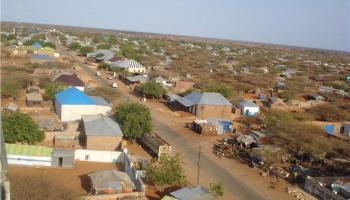