The Senate has called for an end to violence in Baidoa which started Thursday following the arrest of Mukhtar Robow, one of the candidates in the state presidential elections by Ethiopian forces.

The Senate Standing Committee chaired by speaker Abdi Hashi urged residents and leaders in the region to take steps to end the violence and open room for dialogue to restore peace in the southwestern city.

The Senate leadership also urged all government officials and residents to observe the constitution and state laws to ensure free and fair elections. The elections committee announced Thursday the polls would kick off December 19 as earlier announced.

The statement from the Senate comes barely three hours after Lower House speaker Mohamed Mursal called for delay of the elections and release of Robow. Mursal also called for restraint and end to the violence which claimed several lives among them a state MP.

The Senate leaders also raised concerns and called for peace over the tribal clashes in Ethiopia between Somalis and Oromo communities. They noted killings had taken place in Tulley Guleed, Deekaale, Moyale, Shinniile, Faafan, Funen and villages bordering the Oromia and Somali regions. 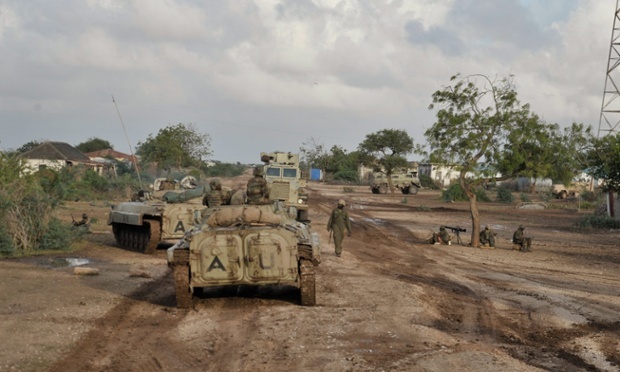 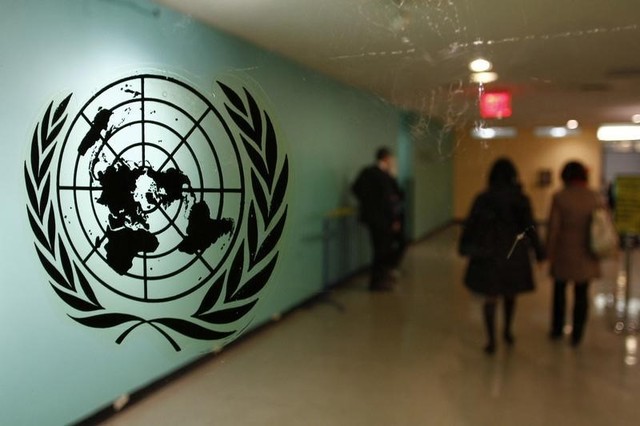 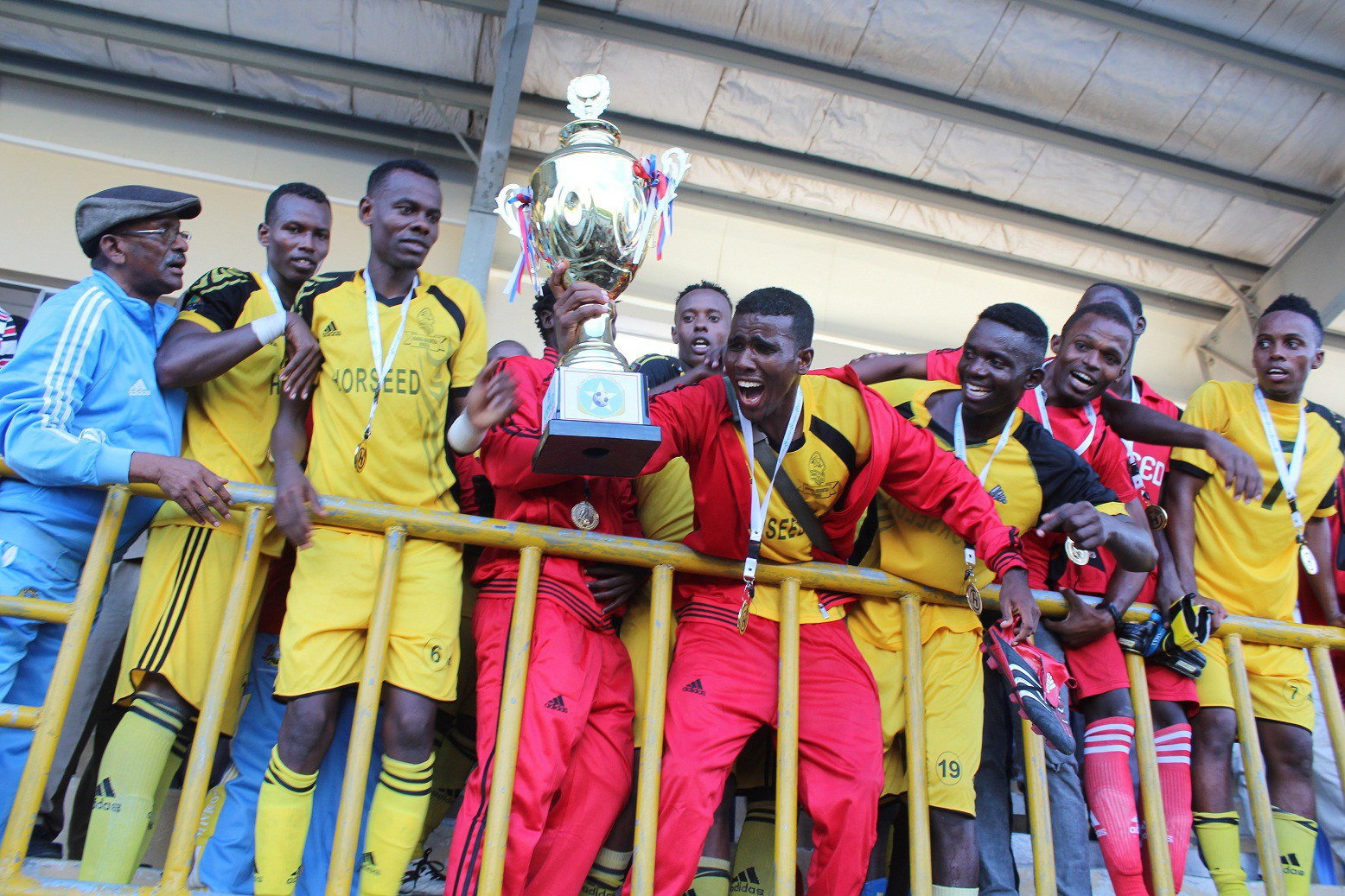 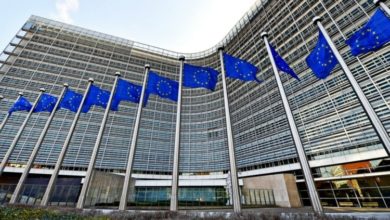