Senate first deputy Abshir Ahmed has castigated the constitutional review bodies for what he termed as lack of timelines and laxity in concluding the review of the Provisional Constitution.

Speaking following presentation by the Independent Constitutional Review and Implementation Commission (ICRIC) quarterly report in the Senate, the deputy speaker said key constitutional issues were yet to be addressed in the review process admonishing the Commission for not taking responsibility.

Senator Ahmed said the independent commissions such as the elections and the review bodies have not been forthwith on the challenges they face leaving room for what he termed as the ‘culture of collective responsibility’.

Save for one to two articles touching on key political questions, the deputy speaker said, the review process has barely been able to address them despite their significance in the management of the state.  He noted the review bodies had not set out clear timelines on how they intend to complete the review process.

The Parliamentary Constitutional Oversight Committee has so far concluded oversight on the first ten chapters of the provisional constitution.

Somaliland too must take part in the referendum and approval of the supreme law for it to be said to be complete,” the Senator observed.

He called on the executive to reach out to Somaliland adding the Senate will do its parts to facilitate the completion of the review process. 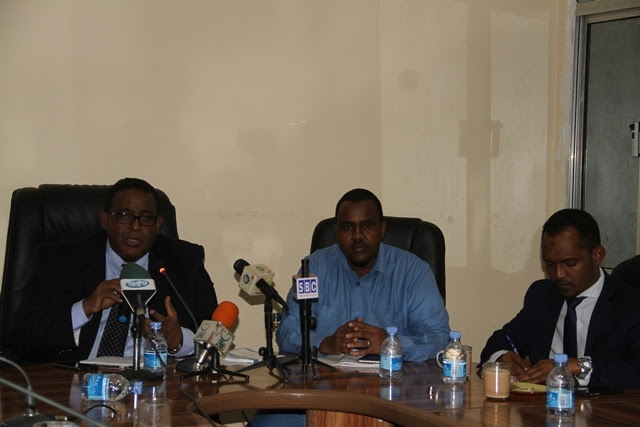 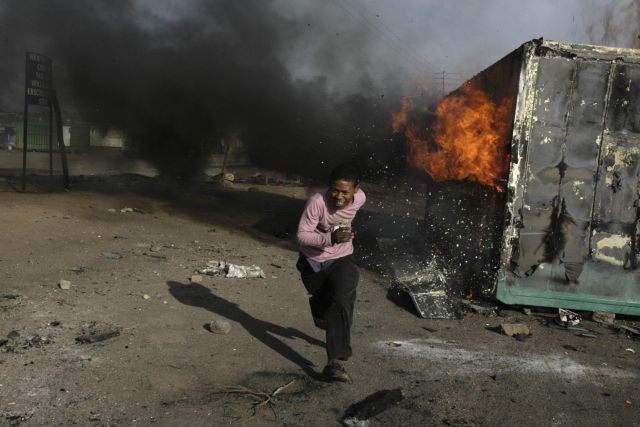 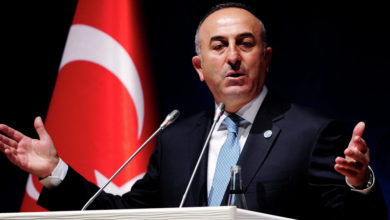