The Upper House of the Federal Parliament of Somalia has today passed the water management bill on a voice vote.

Goobjoog parliament reporter said that all the 34 members of the House of Representatives who were in the debate have supported and accepted the bill.

The bill creates the Water Management Authority tasked with management of water resources in Somalia.

The Upper House of the Federal Parliament has been debating the Water Management bill over the last few months.

Previously the Somali National Assembly on the 28th meeting of their 2nd session has admitted the bill to the house, 147MPs out of 150MPs have accepted the request submitted to them and only 3MPs have rejected.

The water Management Bill now heads to the president’s desk for signature. 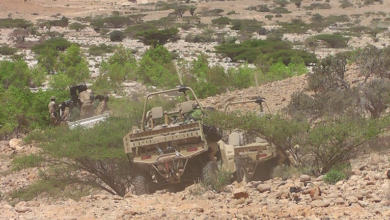 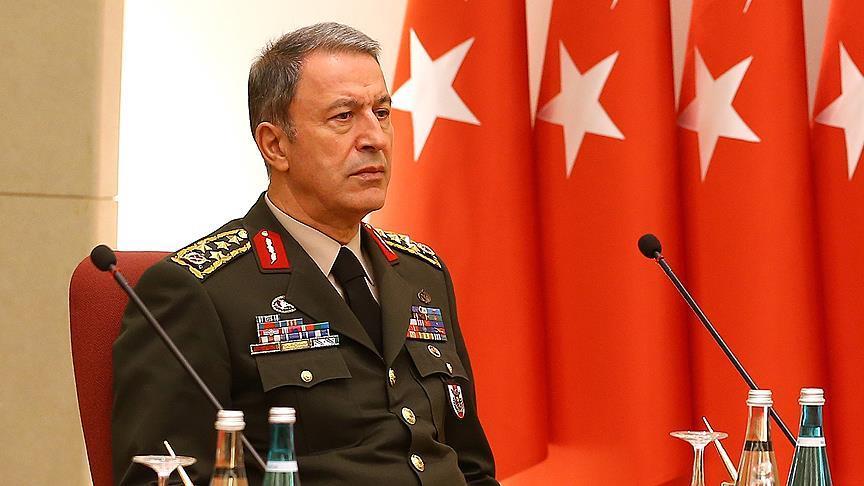 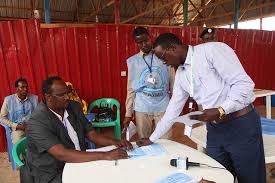 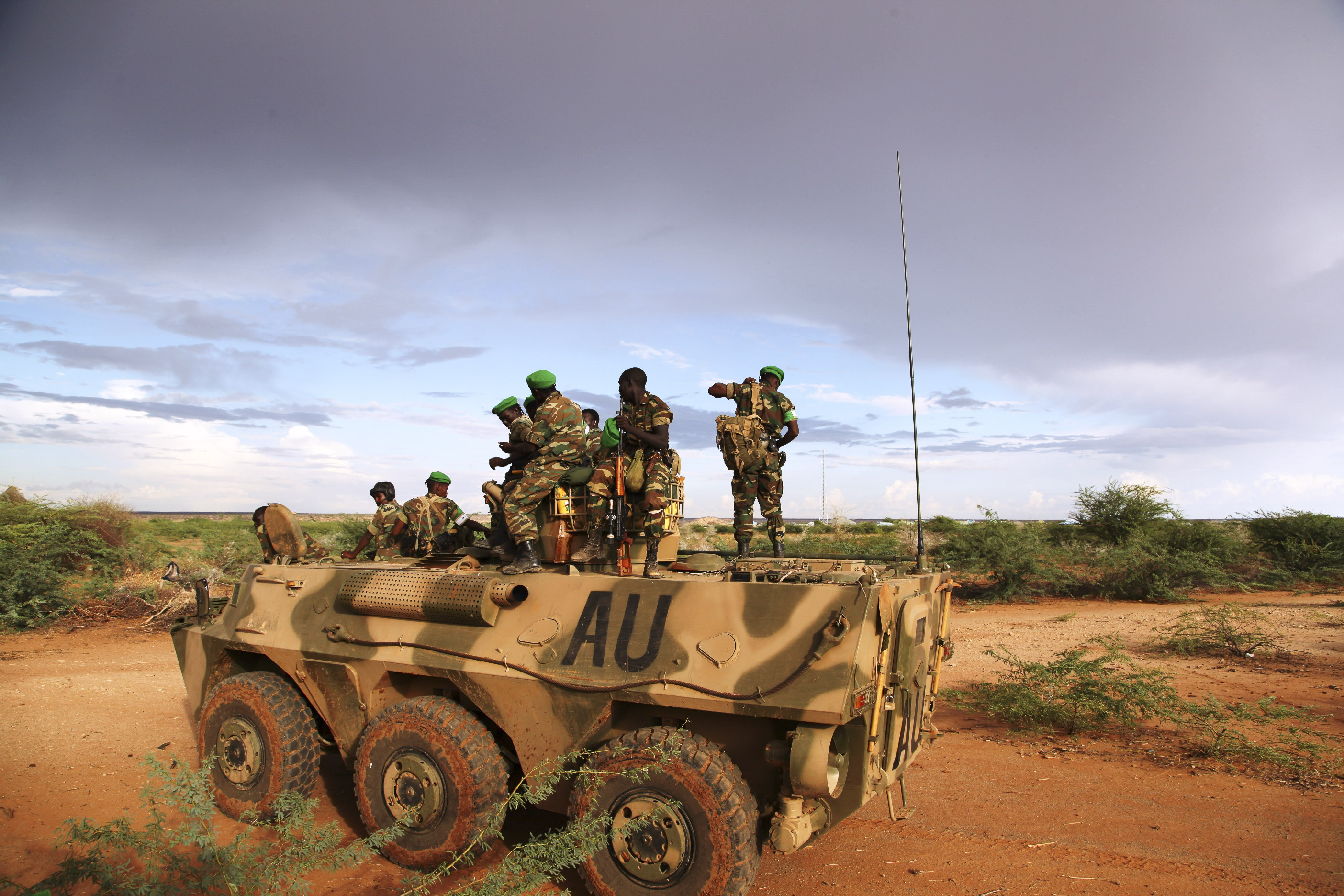