Federal constitutional ministry and the council of the Lower House have been accused of meddling in the implementation of constitutional review in Somalia by Senator Abdirahman Mohamud Faroole who is a member of the federal Upper House.

Speaking to the media today in Garowe, Senator Faroole pointed out challenges to the constitutional review is led out by some authorities in the government.

“This existing challenge for the federal system is a fight instigated by some members in the government. For example, the council of the lower house who appointed an incompetent federal constitutional minister who earlier manipulated the national meeting on the draft constitution in August 1, 2012 that was ratified in Mogadishu” said Senator Faroole.

He also mentioned the positive contribution Puntland brought to the realization of federalism in Somalia where their input is about to be installed.

“Many things have been tried to establish a government since in the 1990s. Puntland has taken a big role up to where the current central government is passing in terms of erecting, hosting and completing its final stages by making finalizing the member states, a federal president elected, the two houses established, then another a challenge is emerging” added Senator Faroole.

According to Senator Farole, he distanced the minister for constitutional affairs Abdirahman Hosh Jibril of having to do with the ongoing constitutional process as stipulated in the Articles 133 and 134 which he stressed  to be pointing out the termination of the involvement of the federal government following the formation and mangement of the federal member states and upper house and further added to keep their hands off the matter.

Early October PM Hassan Ali Kheire held talks with the parliamentary constitutional Oversight Committee following the fall out over the cancelled Constitutional Convention which the latter agreed to deal with the disputes they had with the Ministry of Constitutional Affairs and develop a common framework on the review process. 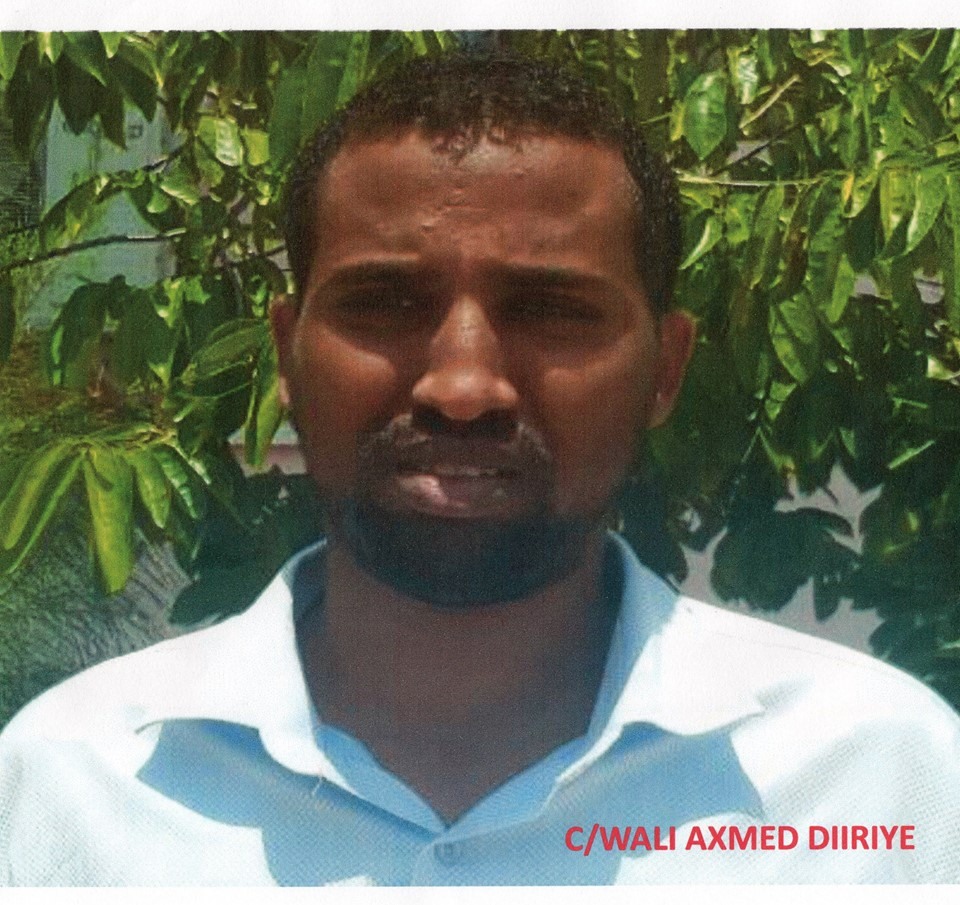 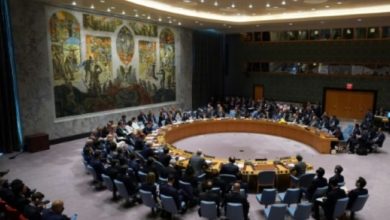 UN to lift sanctions on Eritrea after US shift 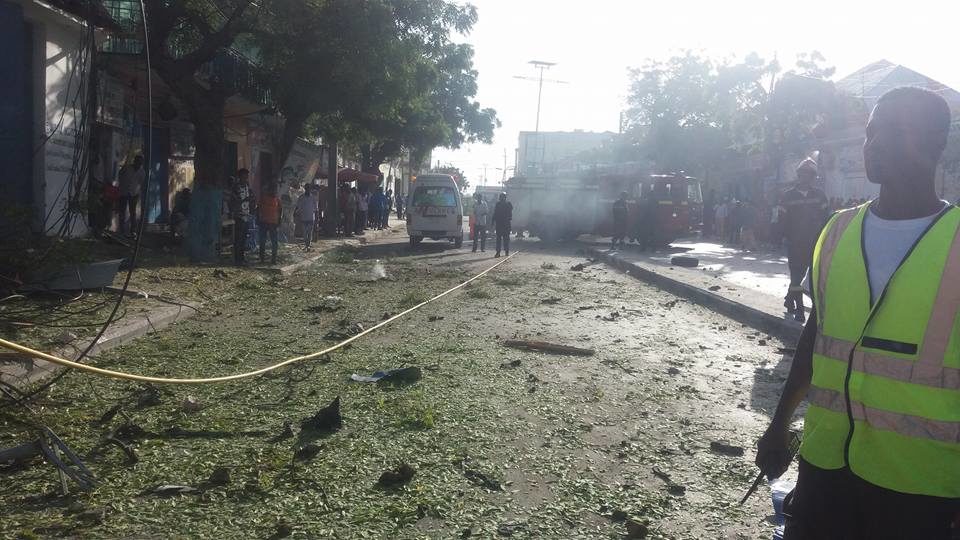 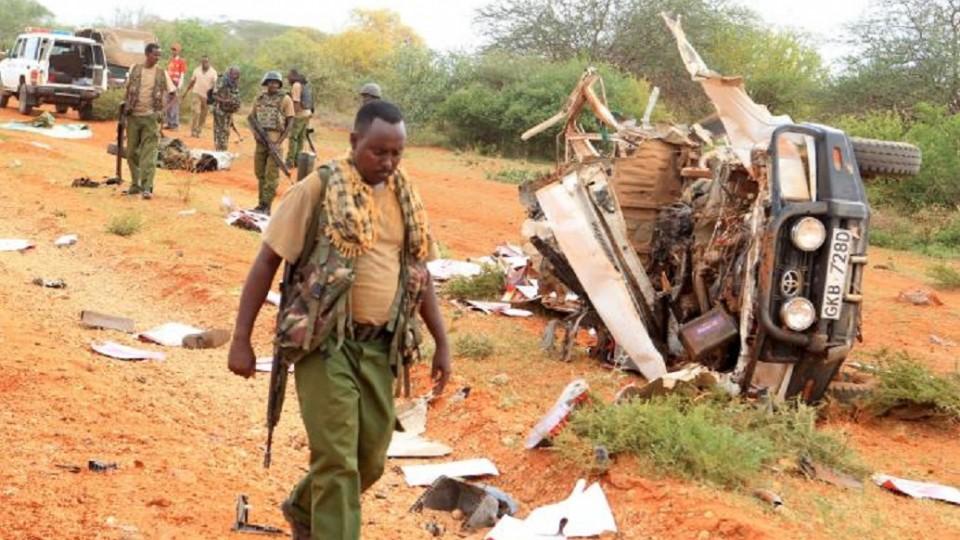