A Ugandan judge on Thursday convicted seven men of carrying out twin bombings which killed 76 people who were watching the 2010 World Cup final in the capital, Kampala.

The men, who were also convicted of multiple counts of murder and attempted murder, could face the death penalty in sentencing Friday. Another suspect was convicted of aiding and abetting terrorism, while five others were acquitted.

In convicting the seven men, High Court Judge Alphonse Owiny Dollo said there was proof that the July 2010 bombings were planned in Somalia and that explosives used in the attack were ferried through Kenya.

The 13 suspects — including Ugandans, Kenyans and Tanzanians — were charged under Uganda’s anti-terror law. FBI agents testified during the trial in Kampala.

One of the convicts, a Ugandan named Issa Luyima, was identified as the mastermind of the attacks, the judge said in his decision. The suspects appeared calm throughout the session that lasted more than five hours.

The 2010 attacks targeted a rugby club and an Ethiopian-themed restaurant where customers were watching the World Cup final on giant screens. A third bomb planted elsewhere in Kampala failed to detonate.

The attacks were claimed by the Somali Islamic extremist group Al-Shabab, which opposes Ugandan military involvement in Somalia. The group has since carried out even deadlier attacks in neighboring Kenya, which in 2011 deployed peacekeepers to Somalia.

Al-Shabab, which has ties with al-Qaeda, has been fighting to impose a strict version of Islam in Somalia, but the group’s campaign of violence has been thwarted by the African peacekeepers deployed in support of Somalia’s weak, Western-backed government. 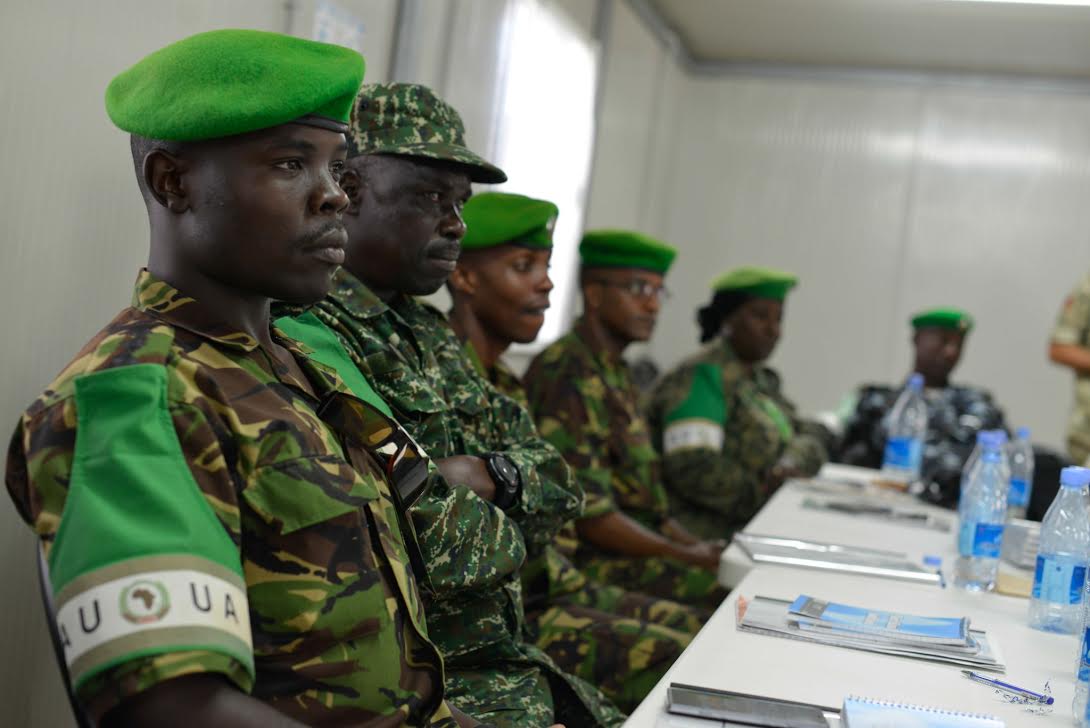 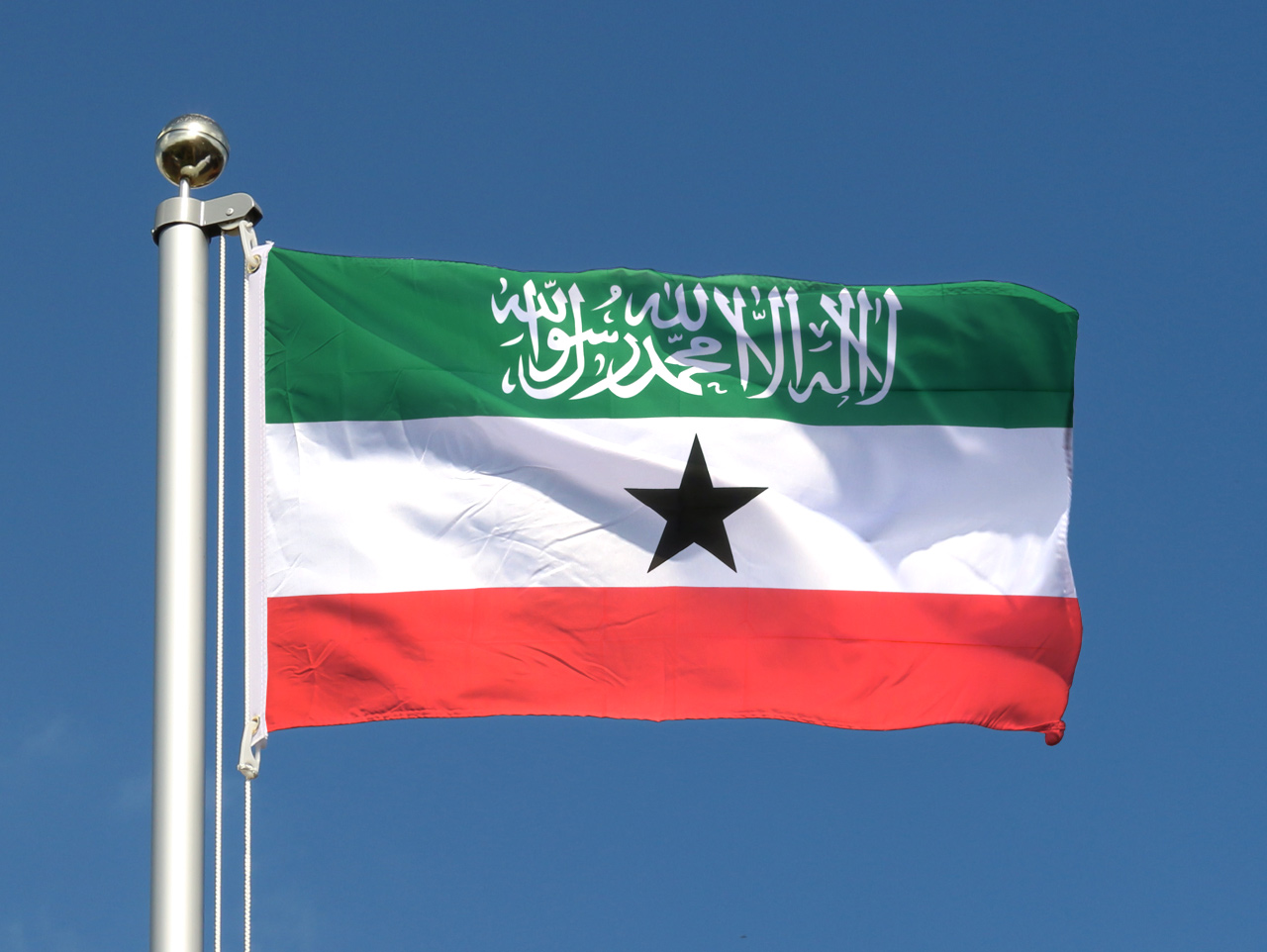 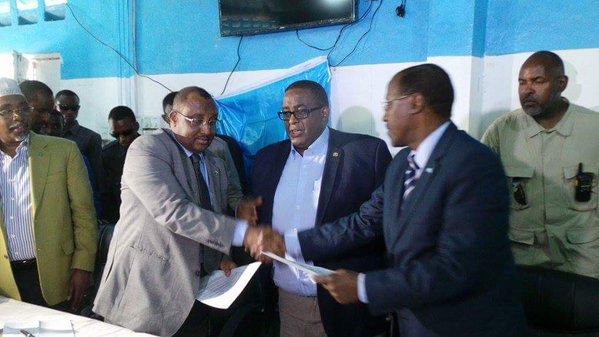 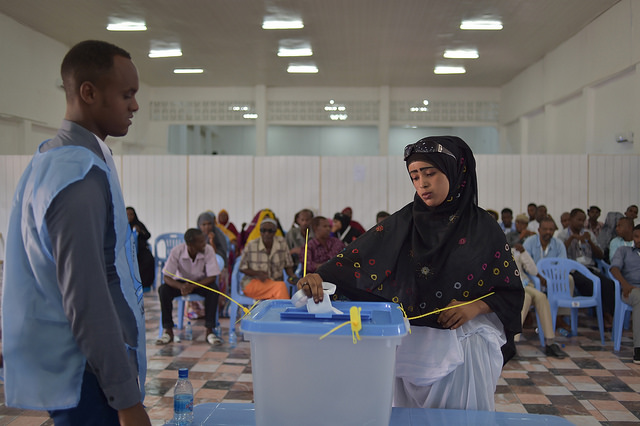