Egyptian President Abdel-Fattah al-Sisi said on Saturday that Egypt’s share of Nile water is “a matter of life or death” for his nation.

“No one can touch Egypt’s share of Nile water,” Sisi said in a televised talk during the inauguration of the Middle East’s largest fish farm in Kafr El-Sheikh province Delta.

It is Sisi’s first remarks on the Ethiopian Grand Renaissance Dam (GERD) since negotiations between Egypt, Sudan, Ethiopia stalled over the project last week.

Last week, Egypt’s negotiations with Ethiopia and Sudan failed to approve an initial study on the effects of Ethiopia’s new dam on the downstream states.

The irrigation ministers of Ethiopia and Sudan did not approve the consultant company’s introductory report of the studies despite Egypt’s initial approval, while asking for amendments that would affect the studies and make the report contentless.

Sisi and Ethiopian Prime Minister Hailemariam Desalegn are scheduled to meet in Cairo next month to discuss the deadlock.

Sisi noted that he understands the developmental goals behind the GERD, adding that the development for Ethiopia in this case is a “matter of life and death” for Egypt.

Egypt is worried about its annual share of 55.5 billion cubic meters of the Nile River water amid the GERD’s rapid construction.

Egypt’s ties with Ethiopia have seen ups and downs since the latter started the dam project in April 2011 as Egypt has been suffering from turmoil following an uprising that toppled former president Hosni Mubarak.

When Sisi took office in 2014, he showed understanding of Ethiopia’s aspiration for development through the GERD that would produce around 6,000 megawatts of electricity.

In March 2015, the leaders of Egypt, Ethiopia and Sudan signed an initial cooperation deal on the principles of sharing the Nile River water and the construction of the GERD, which will be Africa’s largest dam upon completion. 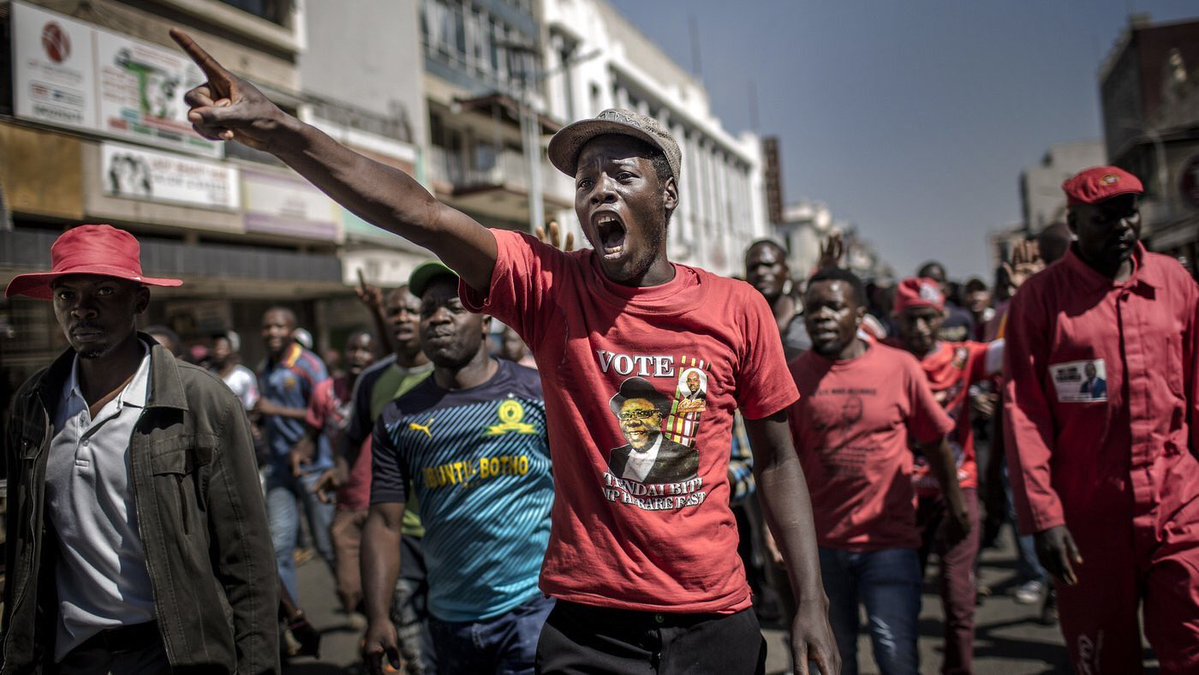 EU calls for calm in Zimbabwe after election violence 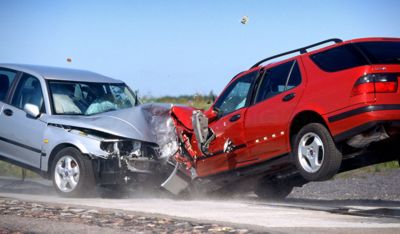 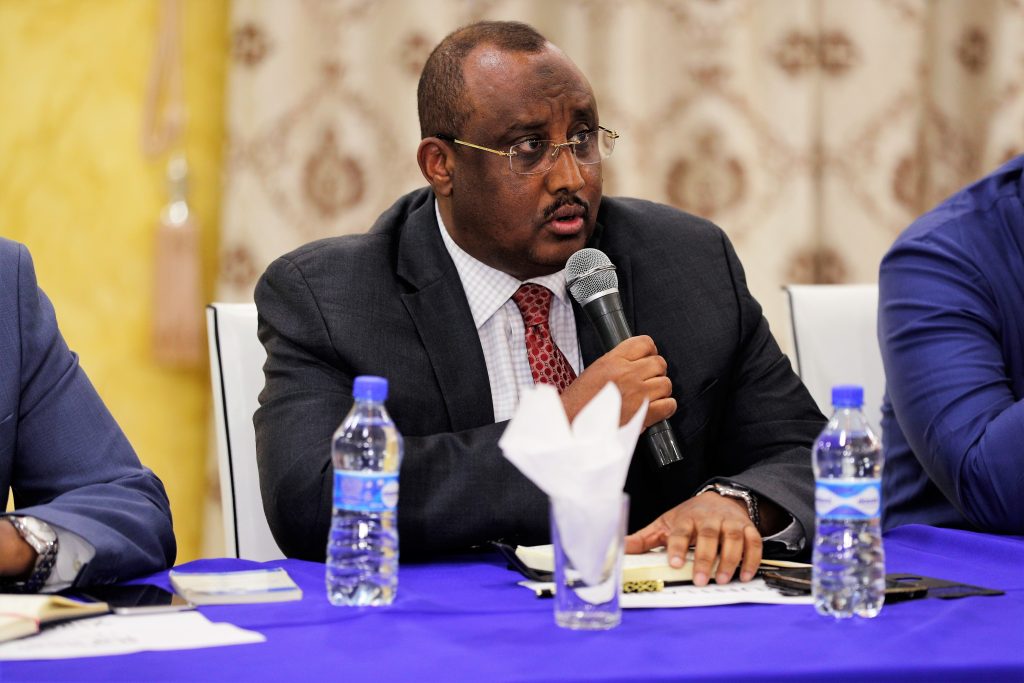 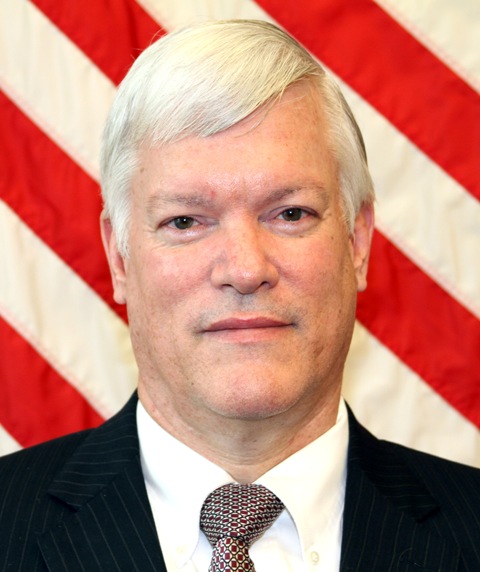 U S welcomes liberation of Adale , Barawe and Galgala mountains