Six people were killed in suspected al-Shabaab attack on a residential plot in Bulla public works, Mandera Town; police rescue 25 others. The incident happened at about 2am on Thursday as the tenants were asleep. Those affected were non locals. Police said the attackers shot at the victims randomly after they had broken into the plot. “The gang used a grenade to break the entrance before they shot at those who were sleeping.

They escaped soon after the incident,” said a senior officer in the area. As they were escaping they also threw another grenade damaging a nearby building.

This was in response to a shooting from a group of Police reservists who had responded. Police said there were 33 people at the plot at the time of the attack and that one was seriously injured and 25 others rescued. Two were missing hours later.
Residents said police response was swift and that the attackers were heavily armed. The militants were about 20 at the time of the attack raising questions how they managed to move in. Mandera governor Ali Roba termed the incident as a sad attack. “We have suffered another sad attack in Mandera where six have been confirmed dead and one seriously injured. We grieve with our families,” he said in a tweet.

He thanked police for the timely response adding 27 out of 33 occupants of a plot were saved unhurt. The attack came as a surprise as security agents in the area seemed unaware of the same.

There has been a lull of attacks in the area for the past months following intensified police operations.

The area has in the past been a playing field for the militants who cross from the nearby Somalia border and strike before fleeing back. They have been targeting non locals and security agents in their attack. 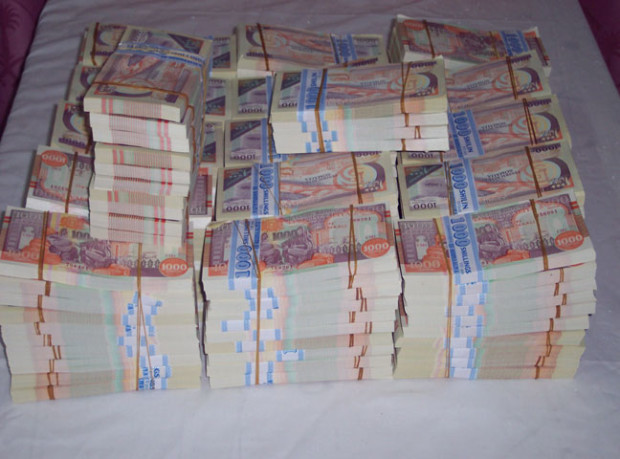 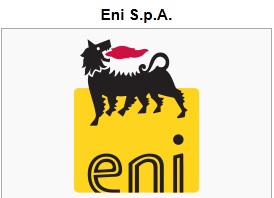