The Somali National Army forces backed with AMISOM troops have today seized Fiidow town, one of the strategic locations  from Al-Shabaab  in the Middle Shabelle in central Somalia.

Reports indicate that joint troops from Hiran and other parts of the region carried out a joint operation early Tuesday to open the main roads linking Jowhar town and the main towns in the region.

Senior military officials confirmed that the troops have taken over Fiidow town from the Al-Shabaab militias.

Fiidow town which was a main stronghold for the Al-Shabaab militias is about 50km from Jowhar town.

No casualties have been reported from Al-Shabaab.

Al-Shabaab group has suffered sustained pressure from joint operations by Somali army and Amisom forces in the recent past. 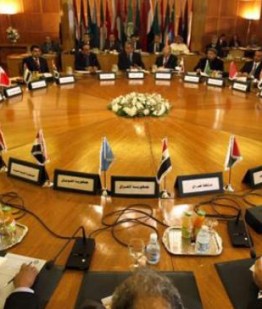 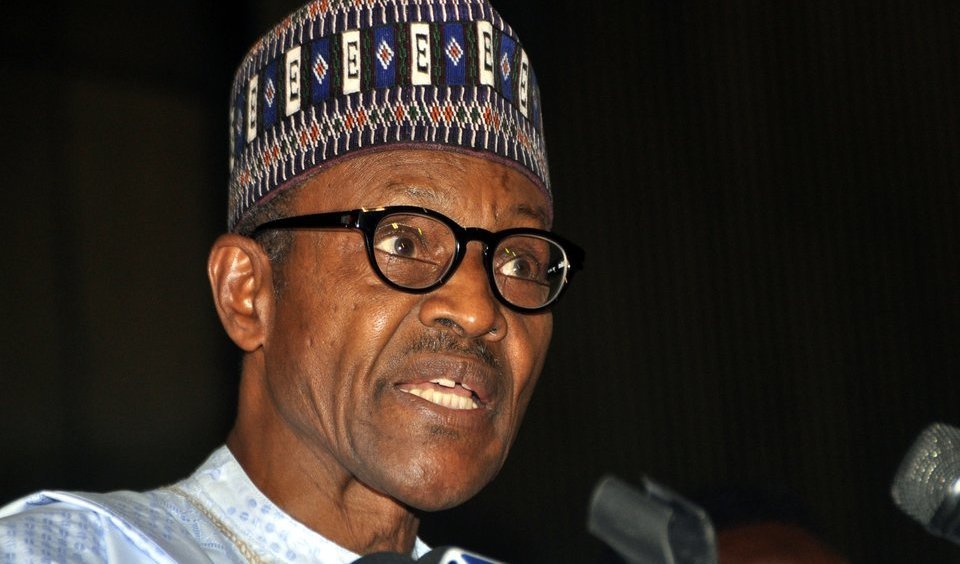 Nigeria demands answers over death of its student in Kenya 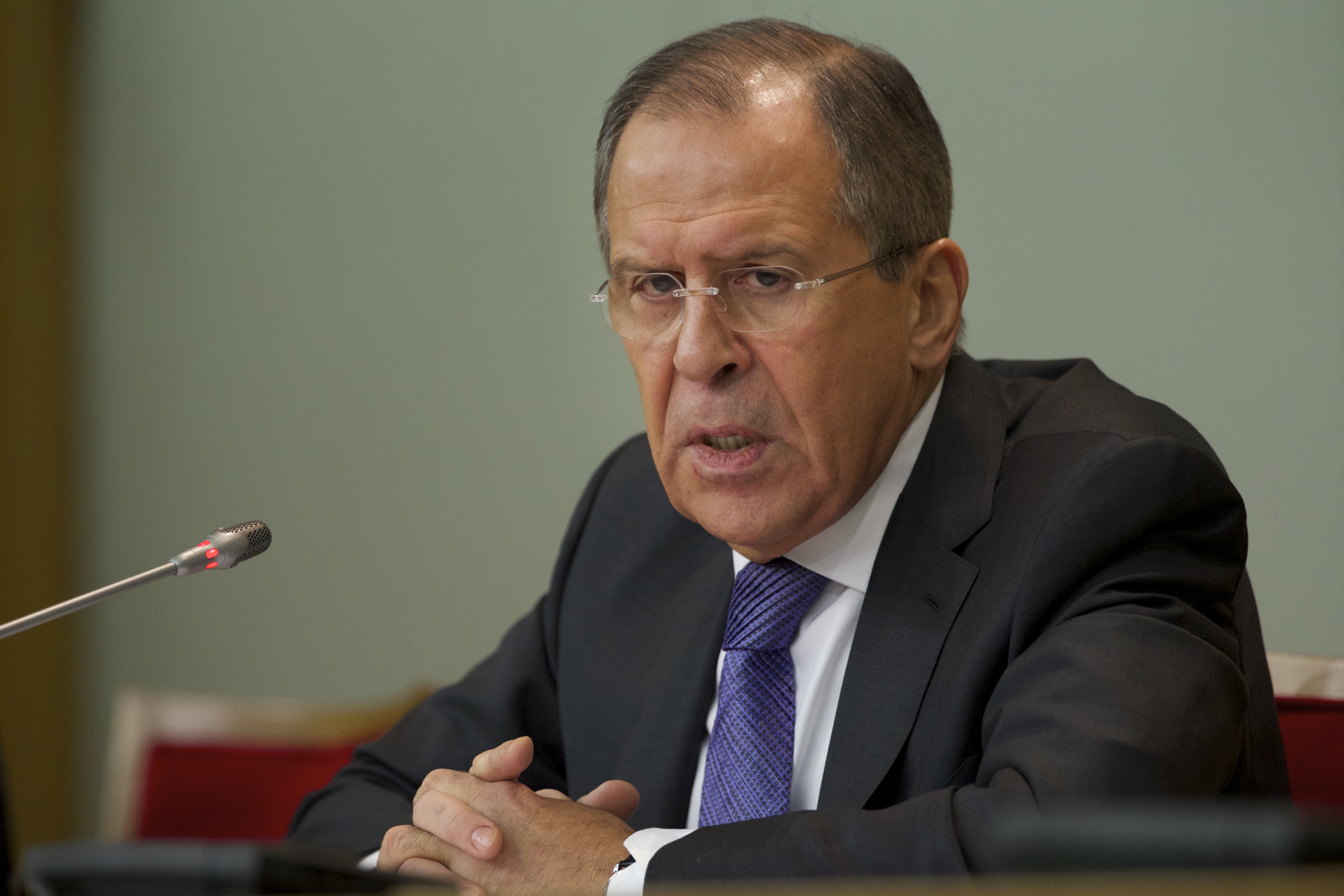 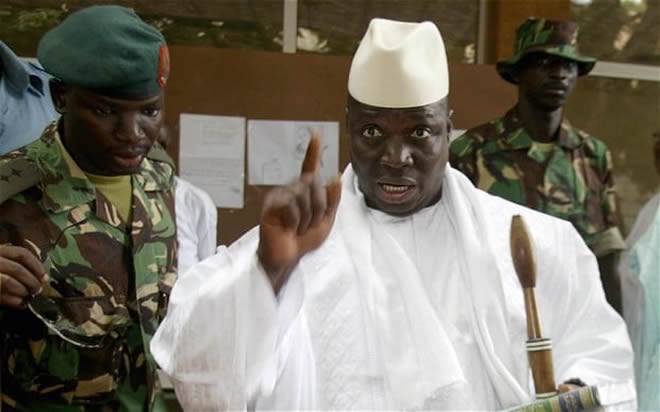