The Somali National Army killed seven Al-Shabab militants and five others injured after security operations launched in the region.

The forces carried out security operations around Bardale area mainly to flash out Al-Shabab militias in the region.

According to the local media report, one of the government soldiers was killed and three others injured in battle.

The forces reportedly have liberated Al-Shabab fighters from many areas and still intensify military operations to ensure the security of the area is under their control. 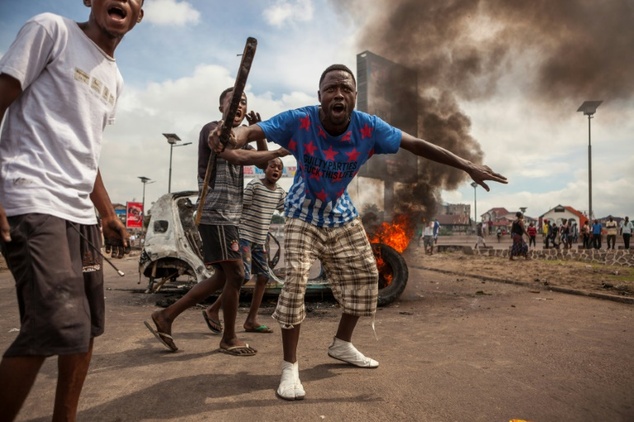 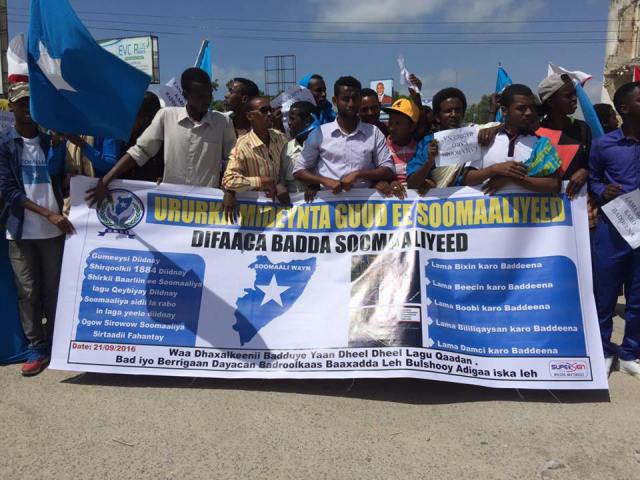 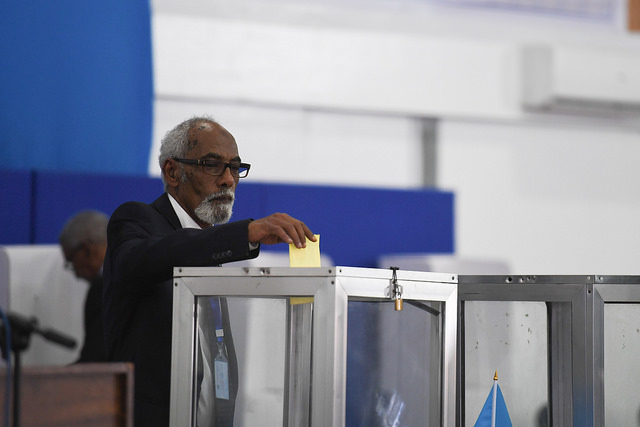 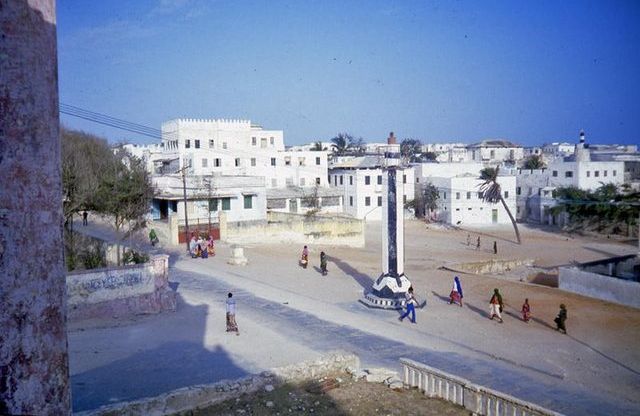