SNA soldiers in Bardhere town have arrested Al-Shabab suspect and explosives after they conducted massive security inspection in Bardhere surburbs.

During the operation the soldiers raided several suspected houses.

The commanders believe the weapons were to be used against vital government installations and other SNA military bases.

One of SNA commanders in the town told Goobjoog News that the weapons were seized on Friday evening in a raid by Somali National Army (SNA) soldiers on a house on one Bardhere houses.

The commander said SNA has foiled attacks by suspected Al-Shabab terrorists with the public’s help.

“We have arrested dangerous criminals and found these weapons after tip off from public” he said.

He did not disclose the number of suspects arrested saying it could jeopardise ongoing investigations. 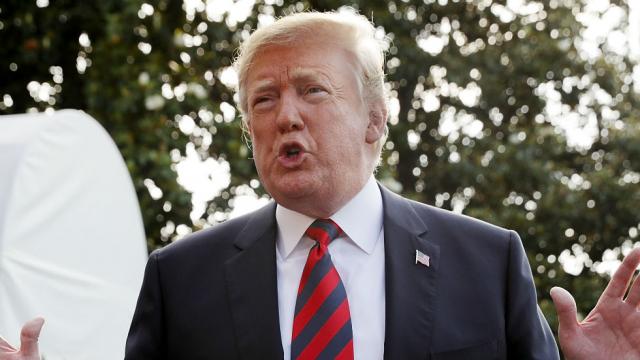 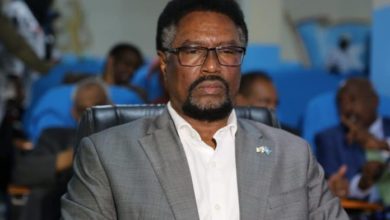