An aircraft from the United Arab Emirates carrying millions of dollars was briefly detained at Aden Adde Airport after aviation and security authorities sought to know the source and destination of the money.

A source privy to the developments at the airport who sought anonymity told Goobjoog News the UAE officials said the money was destined to Puntland to pay security forces trained by the UAE.

The $9 million according to our source has since been taken to Central Bank pending investigations.

The UAE runs a military training academy in Mogadishu training Somali National Army. The development comes amid a souring relationship between Somalia and the Gulf country following the controversial Berbera Port and naval base agreements which UAE has signed with Somaliland. 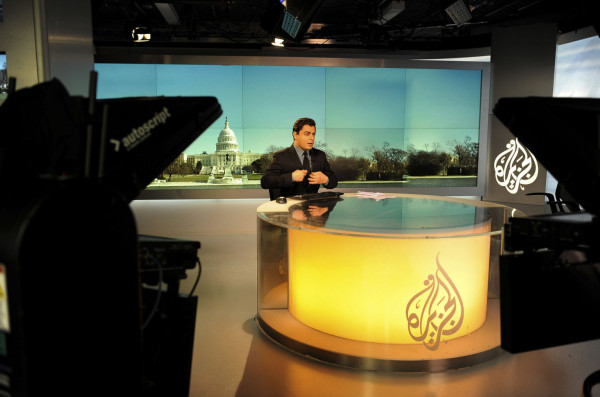 US to close outposts in Africa as Russia strengthens foothold 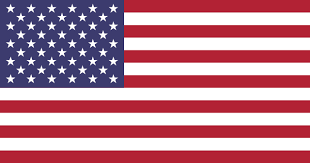 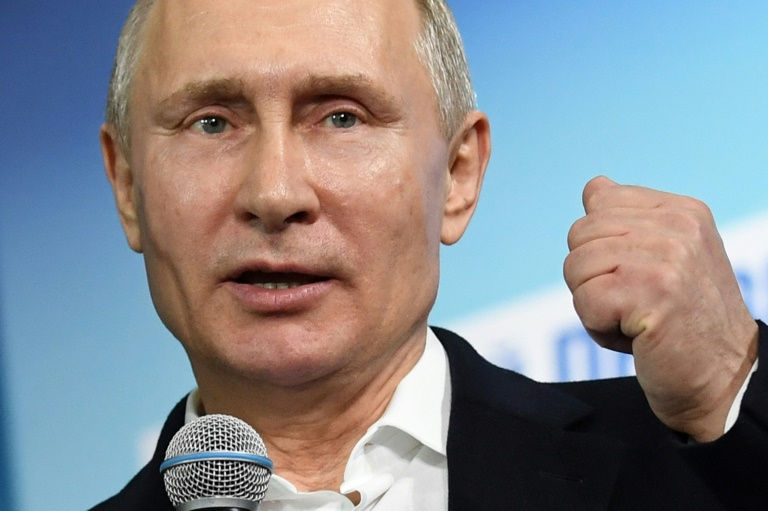