Mogadishu 05, August, 2014 – As part of its efforts to take actions in the regions affected by the drought the Federal Government of Somalia Special committee has briefed yesterday all Cabinet during an extraordinary meeting providing the latest update on the drought and food shortages in the country.

The Cabinet was seized by the following:

1. It recognises the fact that the drought has already reached several regions in Somalia including; Gedo, Bakool, Hiran, Galgudud and Mudug..

2. It anticipates that the situation will continue to deteriorate and therefore the aid in form of food, water and medication, must urgently reach the affected populations.

3. The Federal Government has already allocated 500,000 dollars for the population affected by the drought and will begin its life-saving operations through the distribution of aid in the following weeks.

4. It also recognises there are many challenges which could slow down or even delay its operational emergency response such as; illegal Al Shabaab checkpoints and pockets of violence in certain regions.

5. It confirms that the Somali National Army is ready to assist their people but lacks the right transportation equipment to deliver food aid to the regions and therefore request the immediate assistance of the United Nations and AMISOM to facilitate food delivery to the people living in regions which has already been liberated.

6. The Federal Government of Somalia, appreciates the efforts of many countries and other international agencies which have already responded to our emergency calls and have provided much needed assistance and encourages others to do the same.

7. Finally, this government wants to remind everyone that it is doing everything in its power to prevent the loss of life. All members of Parliament are calling on the international community and the United Nations to assist in the implementation of the Somali emergency plan in order to prevent the return of the deadly humanitarian crisis of 2011 famine. 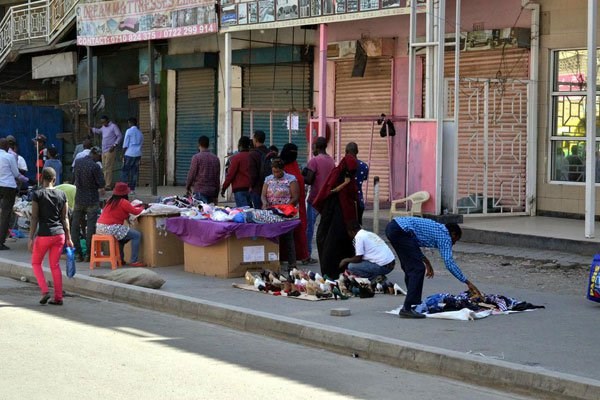 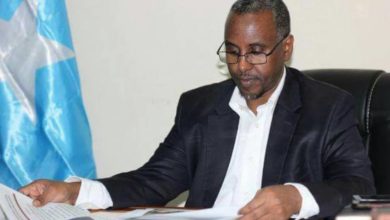 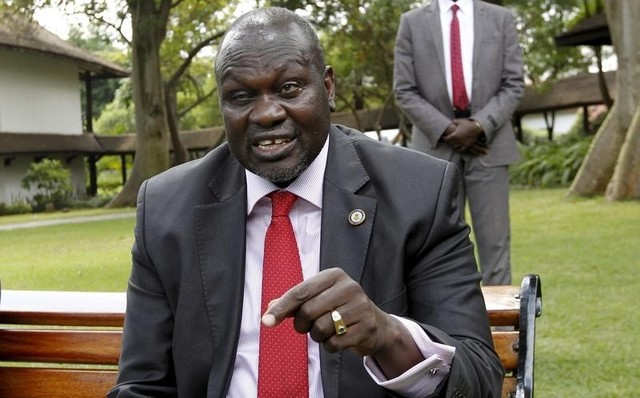 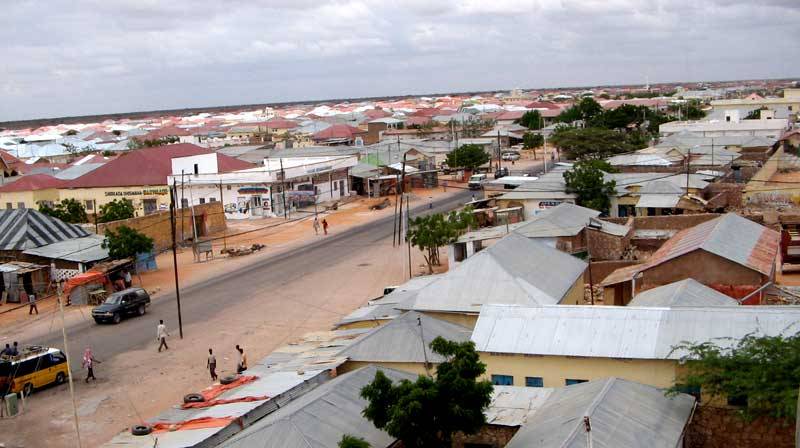