Somali government ordered hundreds of people who have been squatting in Tarbunka square in Mogadishu to vacate within four days, official said..

Benadir deputy governor, Mohamed Ahmed Diiriye, told reporters on Wednesday that the squatters were ordered to leave the area within five days.

He said that the administration is carrying out efforts rebuild the square which is currently occupied by internally displaced people.

“We called upon everyone who is using the premises to vacate as soon as possible, we need the buildings urgently” he said.

Some of the IDPs accused the authorities of beating some of those evicted, destroyed their shelters, and left them without water, food, or other assistance. 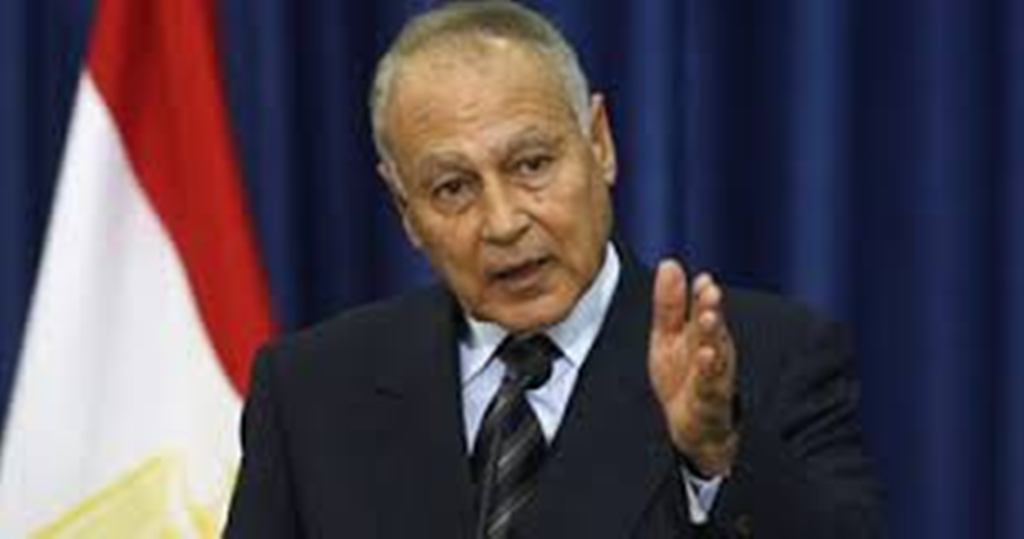 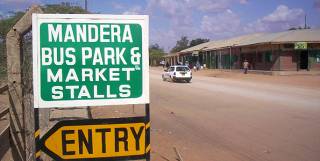 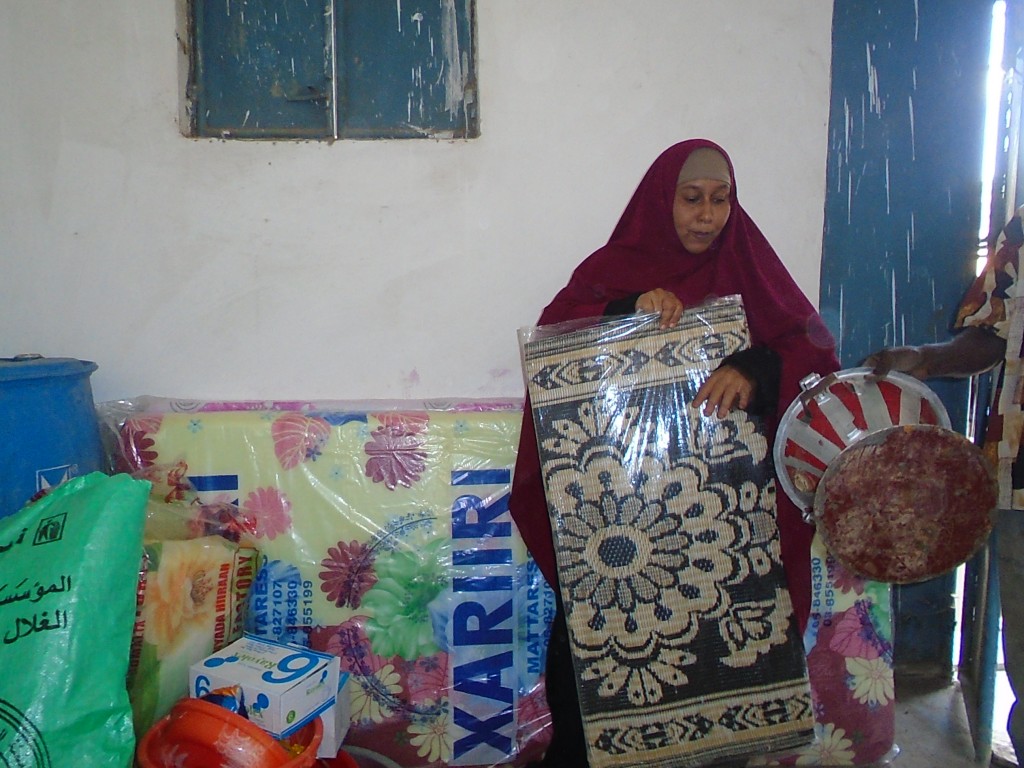 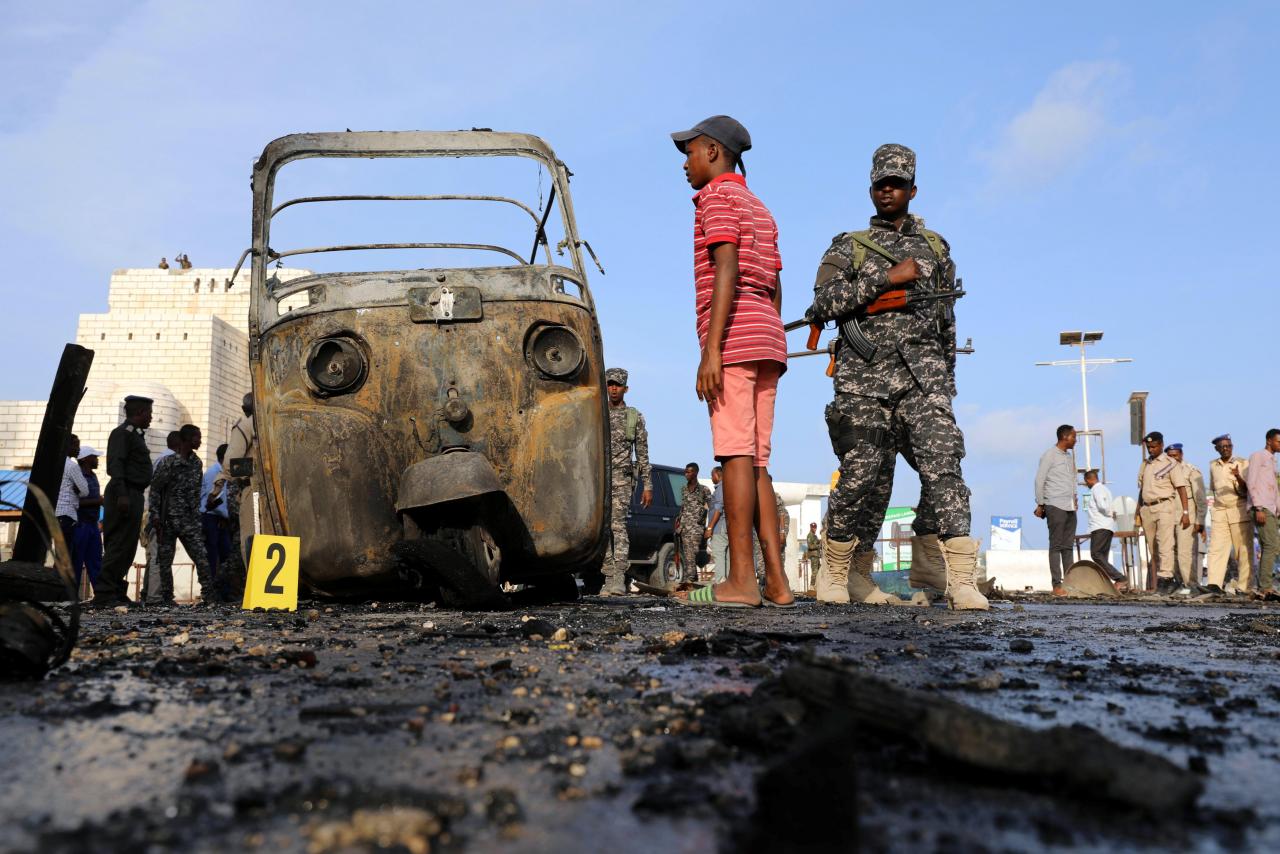