Somali Islamic Cleric Association has called on the newly appointed Chief Justice, Ibrahim Idle Suleiman to functionalize the judicial service in country and fight the corruption in Somalia’s judicial department.

The chairman of the association, Sheikh Noor Barud Gurhan said that the chief justice should restore the justice in the country and protect the voiceless society.

Suleyman a law graduate of International University of Africa in Khartoum has hitherto been the Attorney General of Somaliland state from 2011. Suleyman is reported to have handed over his resignation on February 28 to Somaliland president Ahmed Silanyo

He was appointed an appellate judge in 2005 in Somaliland for a period of one year. Before that he was a judge in Hargeisa between 2001 and 2002.

In his CV obtained exclusively by Goobjoog News,Suleyman says he has been instrumental in reducing the backlog of cases running for up to ten years in the breakaway region in Somaliland.

Between 2006 and 2011, Suleyman served as director of civil training in the faculty of law at Hargeisa University.

He takes over reins of power at the helm of the country’s judiciary at a transitional period as the country prepares for elections slated for August this year. 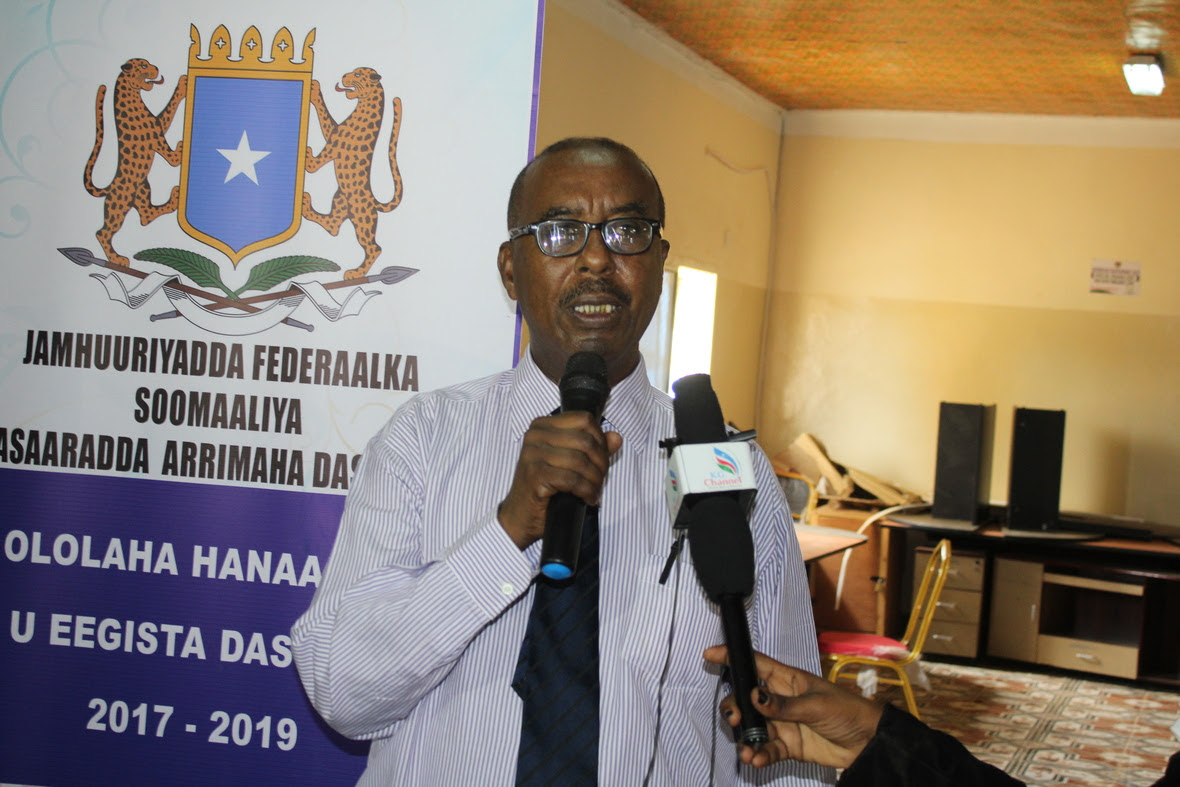 A Roundtable Discussion on Security in Garowe 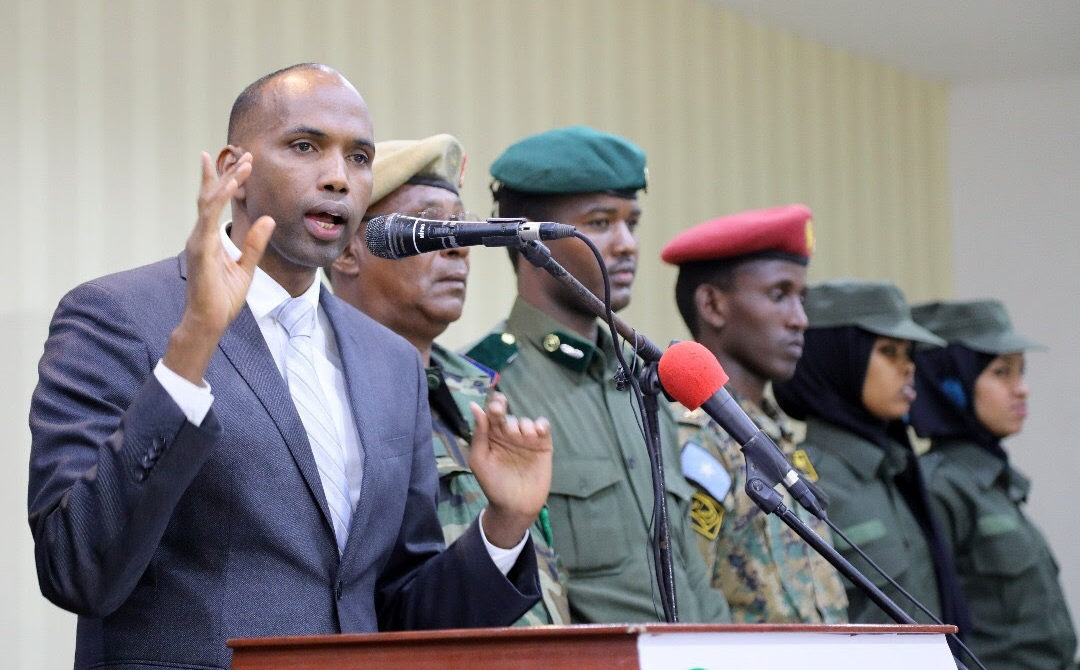