Somali prisoners serving various jail terms in Seychelles will be released December to serve the rest of their terms in Somali prisons, Foreign Affairs Minister Yusuf Garaad had said.

In a statement from Seychelles, Garaad said among them is one prisoner who has completed his sentence in December.

“One of the convicted prisoners who completed his imprisonment term will be released in December 2017. The others prisoners have some years to go and the Seychelles authorities are ready to hand them over to the government of Somalia in December 2017,” said Garaad.

The prisoners, 15 in total were arrested off the coast of Somalia on piracy charges and sentenced in Seychelles.

The minister noted he also visited the six suspected pirates arrested last week by EU naval mission in southern Somalia basin. The mission said the suspected pirated fire at a container ship before they were arrested.

“During the incidents a number of rocket propelled grenades were fired against the container ship,” EU NAVFOR said. “The suspected pirates were apprehended by the Italian Marines from ITS Virginio Fasan after their vessels were located using Fasan’s SH-90 helicopter, following initial searches by the Spanish Maritime Patrol Aircraft Cisne.”

The suspects, Garaad said claimed they were fishermen adding the engine of their boat broke down and they lost direction.

Somalia signed a prisoner swap agreement in India September to facilitate return of Somali pirates serving jail terms in India to complete them in Somalia. 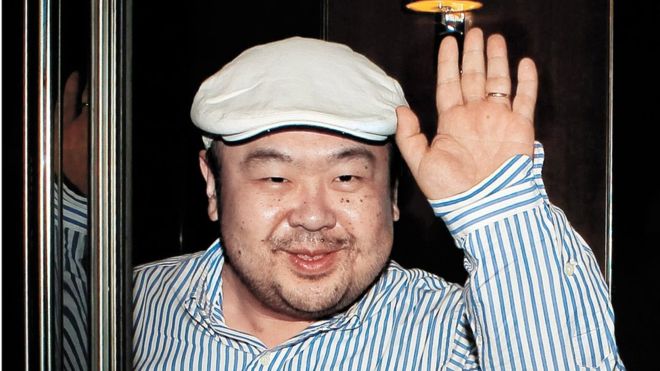 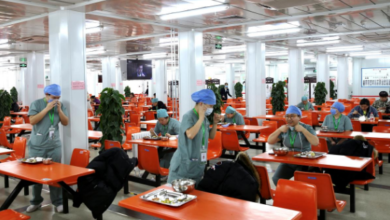 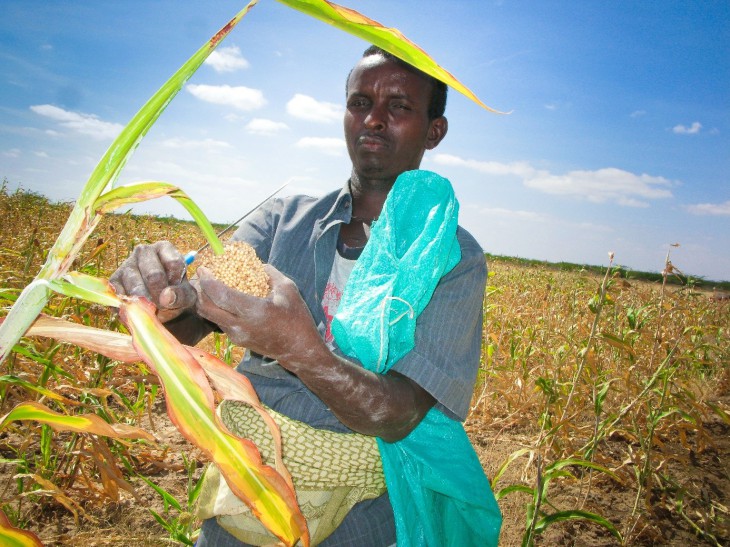