in Featured, featured, Galmudug, National News, Security
A A

General America had talks with the police officials of the sites visited and examined about their situations and how they will be supported.

Bashir has urged the Somali police force he met in their separate stations to step up with all of their efforts to perform their part of protecting the people of Somalia.

Chief of Police Force Bashir Mohamed Abdi Ameriko and his counterparts of the Somalia national army and the contingent forces are in Galmudug region for the days after they were summoned to operate in the region by the PM Hassan Ali Kheire following the Galmudug administration and Ahlu Sunna Waljameca for accepting the operation of all federal security agencies to start in Dhusamareb. 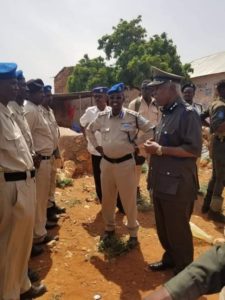 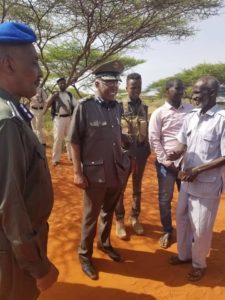 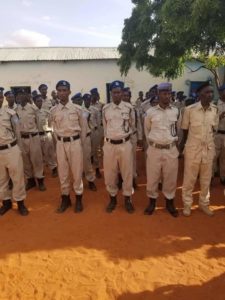 Somalia cries for peace and stability – time for women to take charge?