A well executed ceremony on competition of Somali pop idol was held in Mogadishu, the capital of Somalia last night. The motive behind the ceremony is to expose and promote the talents of Somali youth.

Four young Somali youth, three boys and a girl took part in the ceremony and entertained the people who attended the conference with classic songs both old and new.

At the end of the conference the committee adjudicating the event including a famous musician Shimali Ahmed Shimal released the results of the competition.

The result was as follows

Minister for information of federal government of Somalia Mustaf Sheikh Ali Dhuhulow among the participants of the ceremony addressing the crowd said Somali pop idol is part of improvement of Somali music, culture, songs, poetry and arts.

The minister stressed that the competition will be held every month so as to upgrade the aptitude of Somali youth and give them good chance to come up with new things and ideas. 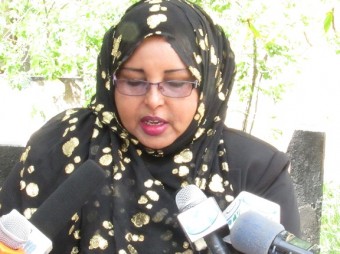 One dead, several injured after blasts at Brussels airport – Belga 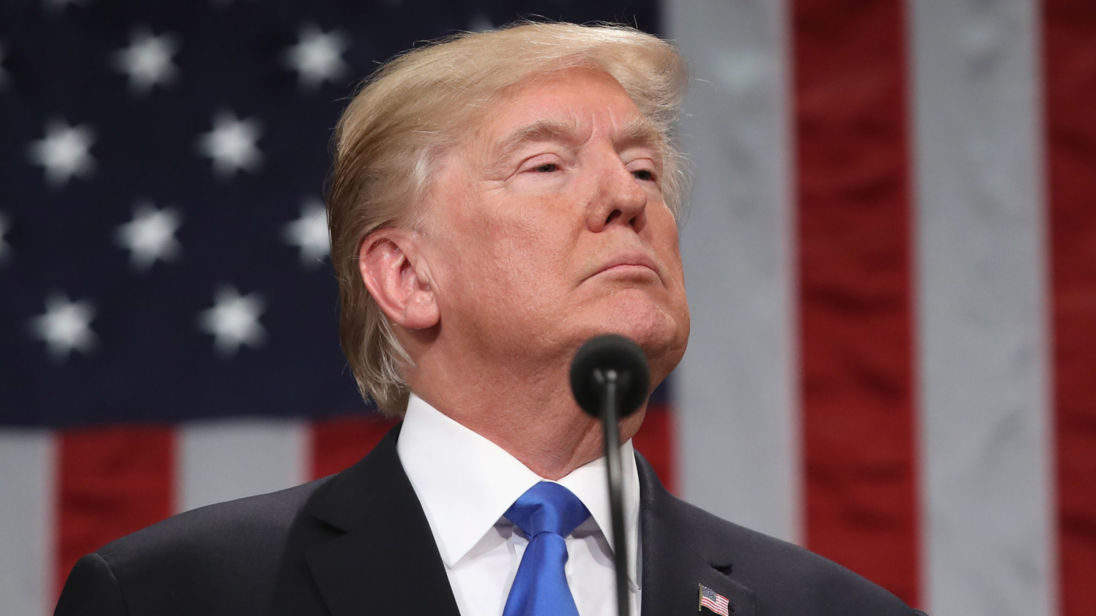 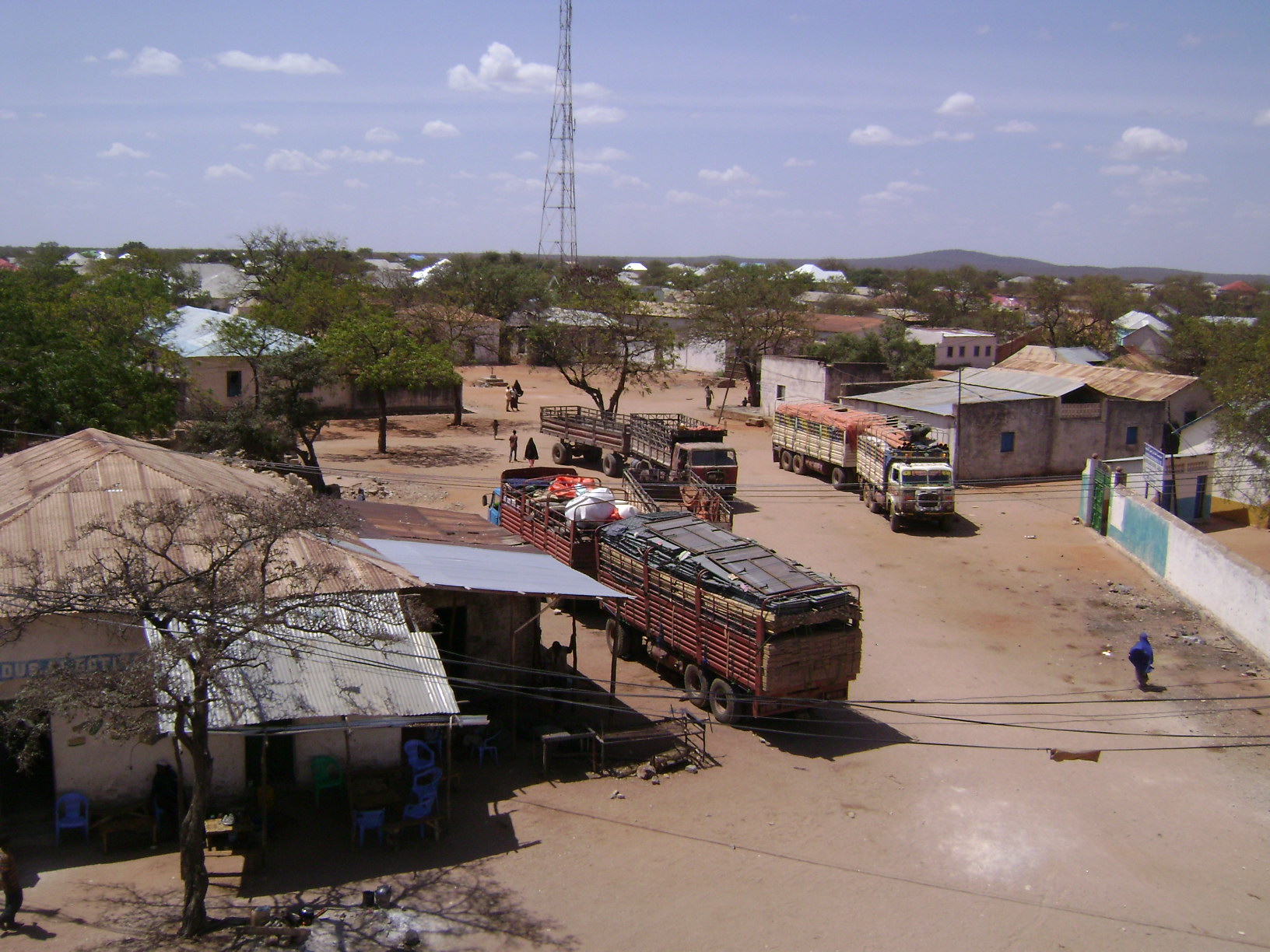