“I am very pleased to congratulate Ali Abdulahi Osoble on his election as President of Hir-Shabelle State and Deputy Ali Abdullahi Hussein (Guudlawe). The victory indicates the confidence of people of Hirshabelle in you,” said Sharmarke.

The premier urged both the president and his deputy to serve people of the two regions and lead the young state to a long period of peace and prosperity.

On Monday afternoon, over 90 state parliamentarians cast their votes for the presidential candidates contesting in the election.

The newly elected president garnered 61 votes to secured the presidency with his opponent trailing with 36 votes.

Osoble who served as education minister in the government led by Ali Mohamed Ghedi in 2005 will have the immediate task of unifying a seeking common ground with the opposition which stood strongly against his candidates. Analysts say Osoble can only appease critics by forming an inclusive government that mirrors the wishes of the people of both regions.

Jowhar town, which hosted the state formation process for Hir-Shabelle was designated to be the administrative capital of the newly formed regional State. 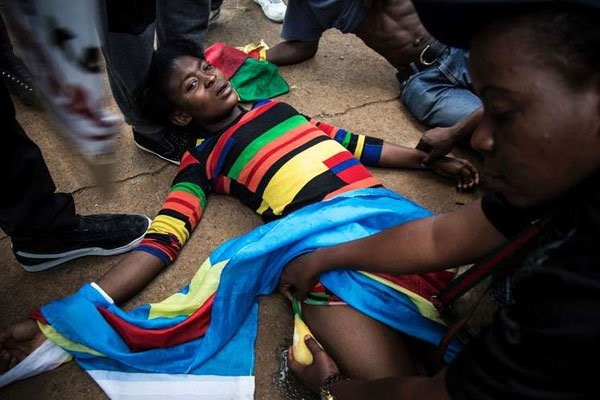 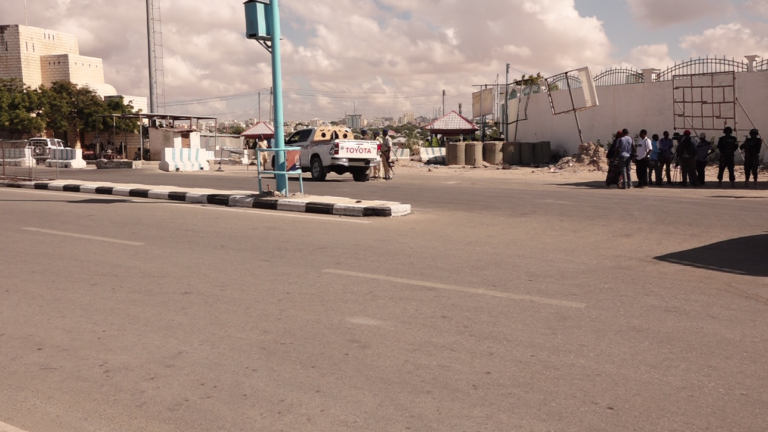 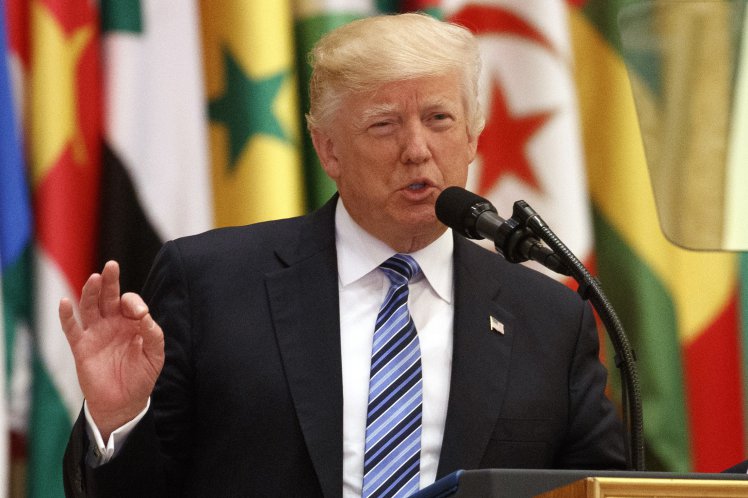 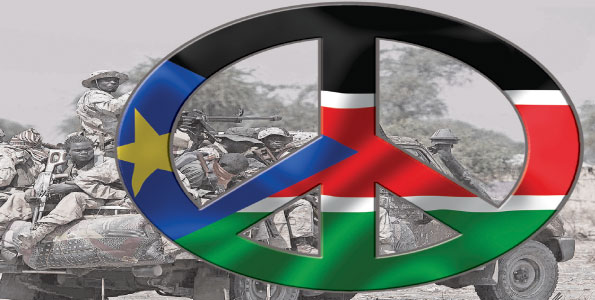