Somalia will press ahead with poverty reduction efforts and a major regional ports and corridors initiative if international creditors forgive the country’s $5 billion debt this February, as expected, the country’s finance minister said on Sunday.

Finance Minister Abdirahman Duale Beileh said he was heartened by progress made during discussions with officials from the United States, Somalia’s biggest creditor, Britain, and others during the IMF/World Bank annual meetings this past week.

“Things are looking up … Everybody was positive,” Beileh told Reuters in an interview. He said U.S. and other officials were pleased with Somalia’s strong performance in hitting key benchmarks in a program to work toward debt forgiveness.

The African nation has about $4.7 billion in external debt, which the IMF has declared to be unsustainable. The Fund is analyzing the exact grants needed from members to address Somalia’s debt arrears ahead of a board meeting in mid-November, Beileh said.

Britain, the European Union and Qatar had offered to cover about $150 million of the roughly $330 million that Somalia owes the IMF, he said.

The U.S. Treasury, which is owed $1 billion by Somalia, had played a role in encouraging support from other IMF members, and was in talks with Congress about steps needed to erase the big bilateral debt pile.

“They were very skeptical when our government started, but now they are saying Somalia has traveled enough,” he said.

Once it obtains debt relief, Somalia is negotiating to receive grants worth about $300 million per year for the next three years, Beileh said.

That will allow it to start spending on projects to reduce poverty by improving education and healthcare, shoring up water and electricity supply and investing in other critical infrastructure projects, he said.

After 30 years with little international support, Somalia has needs “on every corner,” he said. “The country is in bad shape, and that is an understatement. You name it, we need it.” 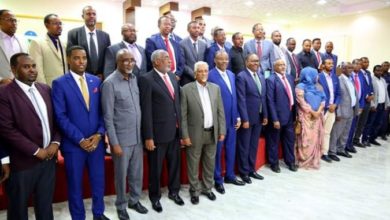 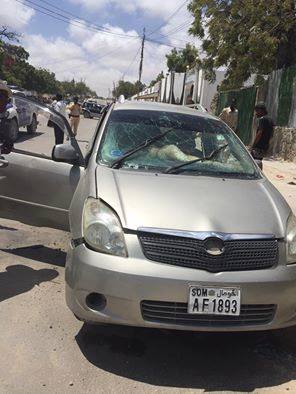 One person killed, another injured in car explosion in Mogadishu 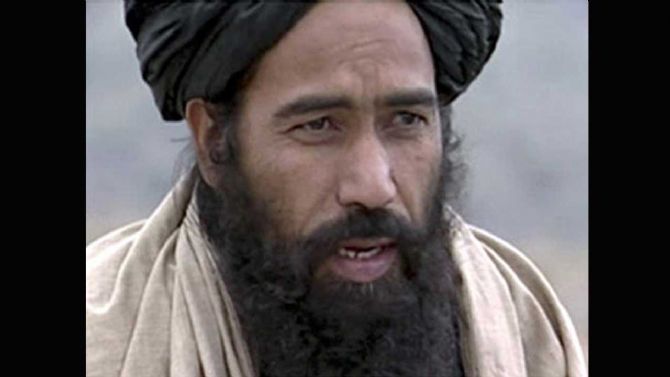