Somalia accompanied by North Korea remained the top of the world’s most corrupt countries’ for four consecutive years with widespread backroom deals seem to be occurring all the time.

Somalia’s public officials are the most corrupt in the world with bribery, counterfeit medicine and backdoor payments just some of the consequences of its crooked institutions, according to a new study.
Experts have assessed the public sectors of countries across the globe and placed Somali last, tied with the authoritarian state, when compared to the rest of the world.

The two countries both received their ranking of 168th – with 8 points out of a possible 100 – after factors of corruption within all countries were indexed.

North Korea and Somalia remained at the bottom with unchanged scores of 8 for last four years.

Because bribery and backdoor payments are by nature conducted in a clandestine manner, public officials’ accountability to the public, their likelihood to accept bribes or exploit their position for personal gain remained alarming level.
Last year, Somali President Hassan Sheikh Mohamud handed over National Fuel depots to Somali entrepreneurs.

Western and other donors have poured billions of dollars into Somalia, funding the army’s battle against Islamist insurgents and helping to rebuild vital state institutions but instead some individuals divert the money for personal use.

Earlier last year, Nur Jumale Farah, Somalia’s Auditor General, said his office had investigated all 25 government ministries and promised to publish the findings. That has not happened to date.

Speaking to Goobjoog News December last year, the Auditor General conceded that Somalia continues to stay on top of the world’s most corrupt countries’ list with widespread backroom deals seem to be occurring all the time.

The government leaders, he claimed, hoodwinked the public and signed deals which are based on public-private partnership.

Noor added: “All contracts including that of the airport, port, Digfeer hospital and National depots, which were handed over either foreign or local investors, were not clean deals” 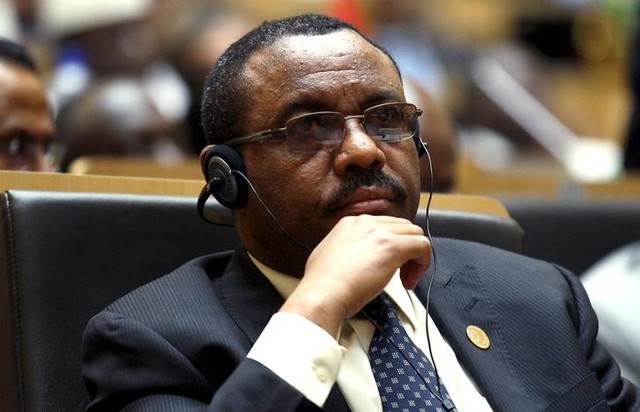 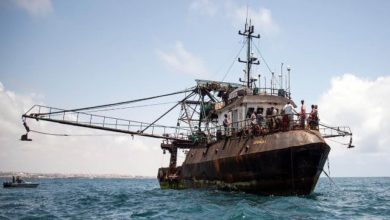 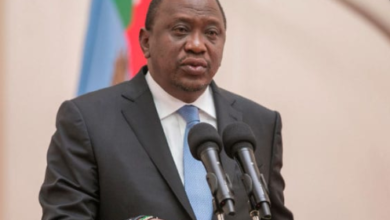