Mohamed Adan Jim’aale, who served  as Mogadishu intelligence cheif between 2013-2014 was named for the post which was vacant for the last two months.

Abdullahi Gafow Mohamud who was his predecessor was moved to serve the as head of the spy agency after serving for two months in acting capacity.

Jim’aale has worked various roles within the General Intelligence department before he was promoted to serve as the Mogadishu intelligence chief by President. 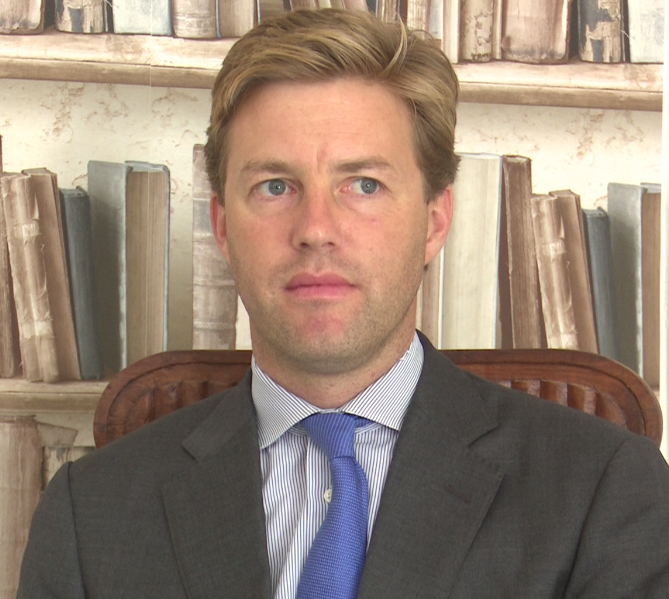 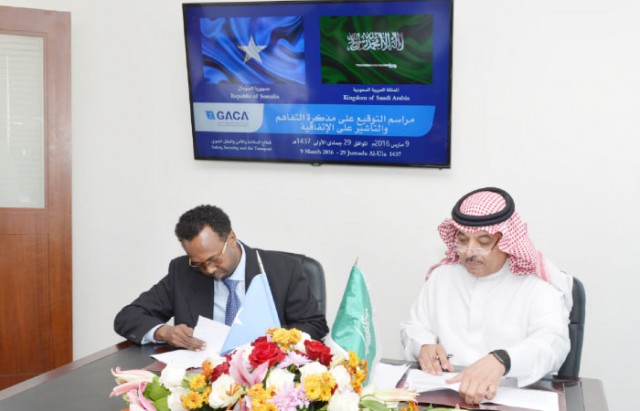 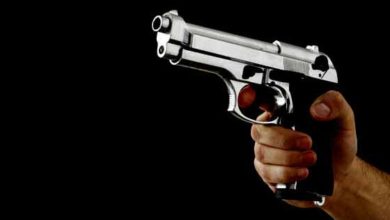 Armed men gun down businessman in outskirts of Mogadishu

Dispute over deployment of AMISOM troops to Puntland State