A meeting of more than 80 countries, including Somalia has opened in Geneva, Switzerland today.

The meeting was attended by Deputy Prime Minister of the Federal Ministry of Petroleum and Minerals, Mohamud Abdiqadir Hilaal with the Ambassador to Somalia in Geneva Ebyan Ladane and other members attended the conference.

The deputy minister told government media that the conference would focus on mining issues, particularly to present an annual report on the economic, environmental and environmental impacts of mining in the countries where mining operates to enhance the role of each country in economic growth and profitability.

Encourage the mining companies to vary degrees especially in small scale and to enable the Government to provide the facilities they need to increase their mineral production worldwide.

The meeting also will be discussed whether the mining and production governments should have a clear policy of working with mining companies and the local communities where they work to safeguard the environment. 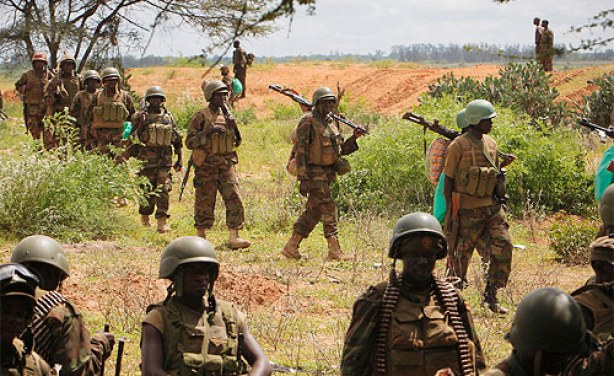 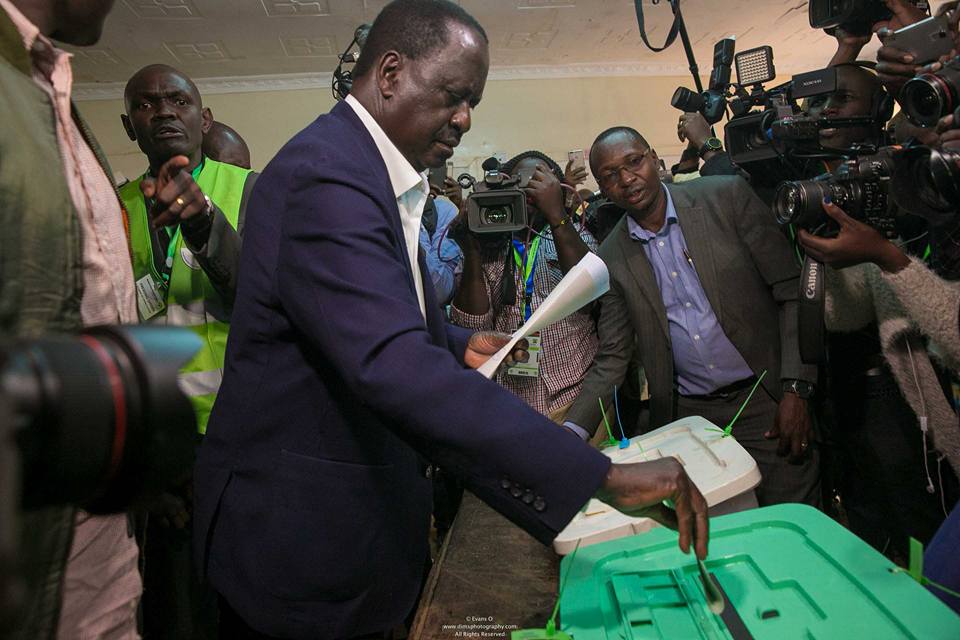 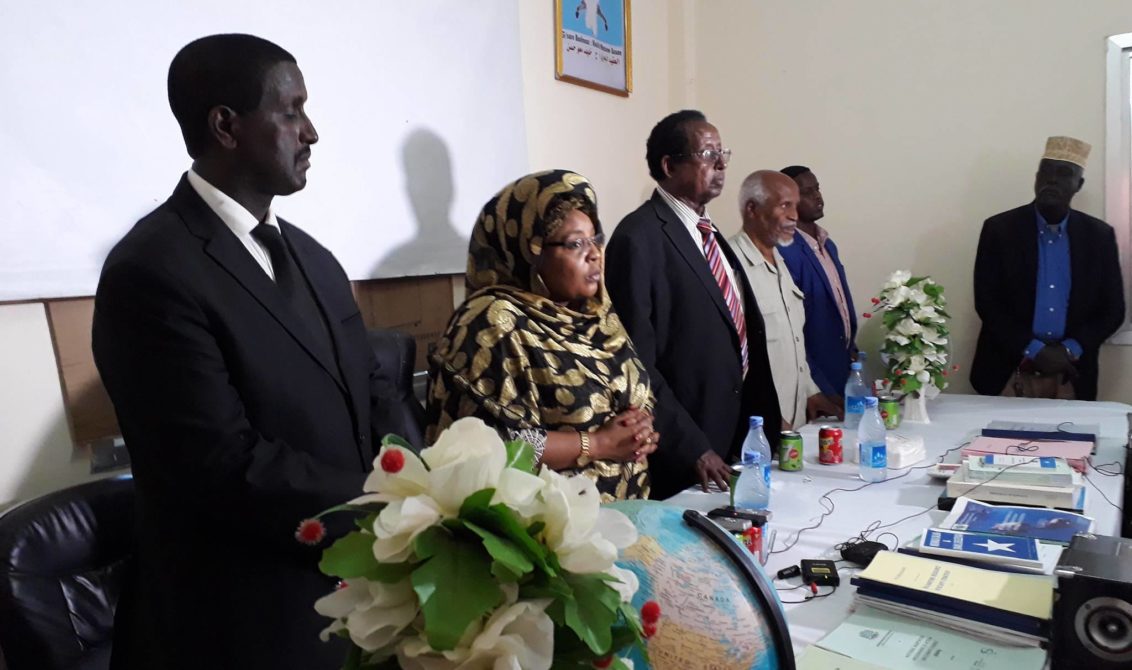 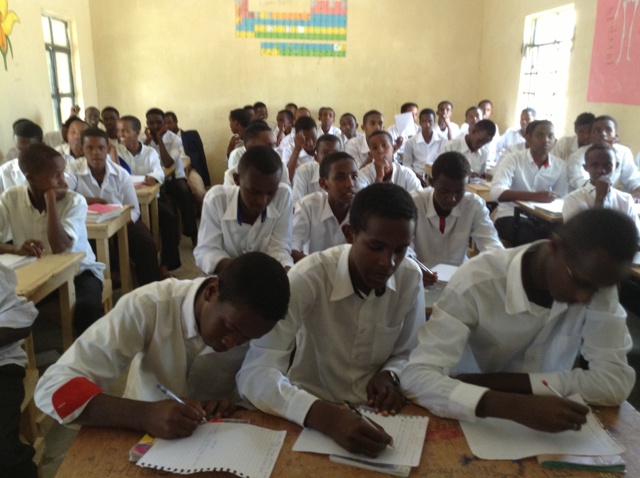