Somalia has made progress in its fight against Al-Shabaab group, Somali President Hassan Sheikh Mohamoud has said.
“The Somali army has begun to extend its control to most areas of Somalia and terrorist operations have been restricted,” Mohamoud told The Anadolu Agency on the sidelines of an African Union summit that kicked off on Friday in Addis Ababa.
He added: “Peace has begun to prevail in Somalia.”
Since the outbreak of civil war in 1991, the troubled country in the Horn in Africa has remained in the grip of on-again, off-again violence.
Last year, fractious Somalia appeared to inch closer to stability after government troops and African Union forces deployed in the country since 2007 and drove Al-Shabaab from most of its strongholds.
The group, however, has continued to stage attacks against government forces and African peacekeepers.
Mohamoud, for his part, described a recent visit by Turkish President Recep Tayyip Erdogan to Somalia as “historic.”
“Turkey has been a strategic partner to Somalia,” he said. “We appreciate efforts by the Turkish president to help the Somali people.”
He went on to say that Turkish-Somali relations had moved “from cooperation to integration.”
Erdogan visited Somalia last week – his second visit to the country in four years. Erdogan first visited Somalia in 2011 as Turkish prime minister at the height of the Somali famine.
Since then, Turkey has helped war-torn Somalia rebuild its crumbling infrastructure.
Source: AA 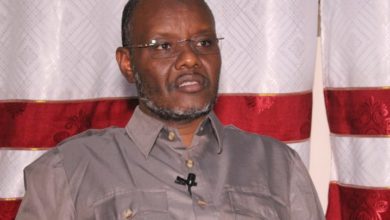 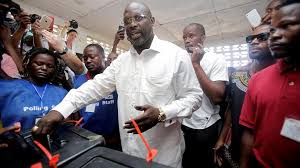 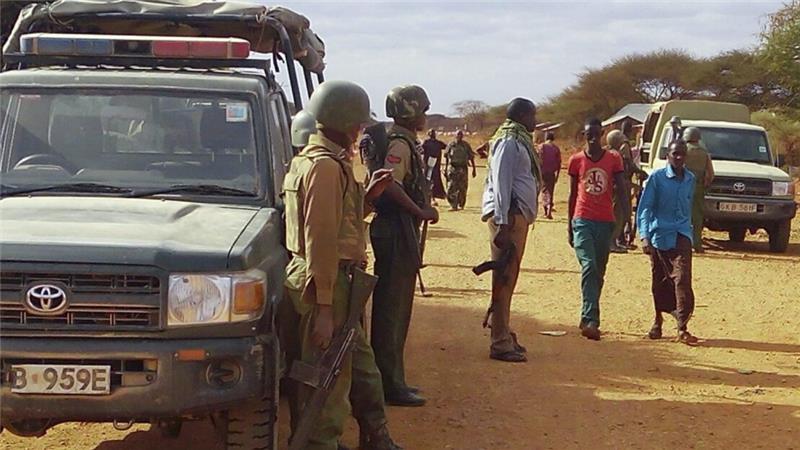