Somali Minister of Foreign Affairs, Ahmed Issa Awad has spoken about the River Nile dispute between the Egypt and Ethiopia government which has raised their diplomatic political movement worse and talks on late Monday afternoon.

“Somalia foreign policy is neutral and will remain neutral as Somalia is willing to mediate between Egypt and Ethiopia on the dam dispute,” Minister Ahmed Issa said.

Egypt previously announced that river Nile water is national issue claiming the only natural resource for Egyptians in terms of irrigation and human life where Ethiopia wants to open a large dam for hydropower projects which can reduce the speed of water flowing through Egypt.

18 soldiers to serve five years in jail over ‘clan rivalries’ 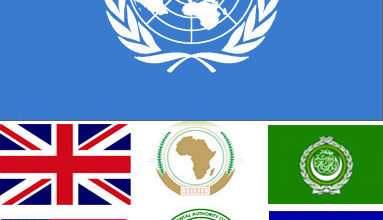 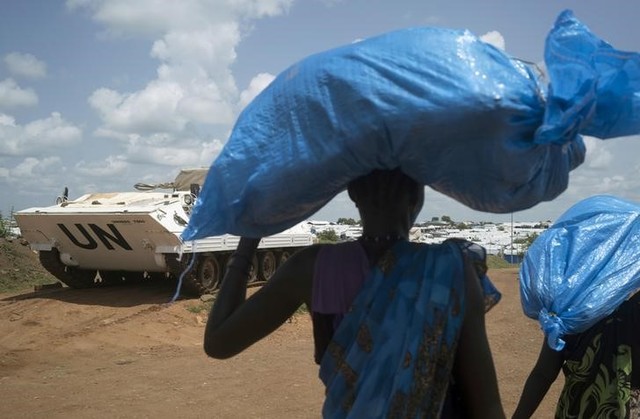 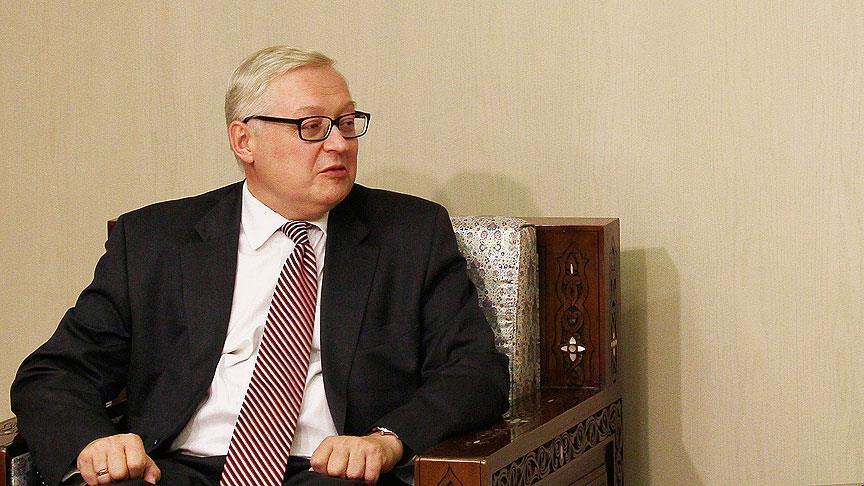 Russia: US likely to withdraw from Iran nuclear deal