Turkish government support Somalia amid the control of Covid-19 following another medical aid received last week to curb the deadly disease that has spread worldwide.

Turkish government pledged to help Somalia in the course of floods and COVID19 impacts in the country during a video conference organized by the African Union to help the Horn of Africa nation on last Thursday.

The Minister of Foreign Affairs and International Cooperation, Ahmed Issa Awad thanked the Turkish government for its support to the Somali government during this difficult time. 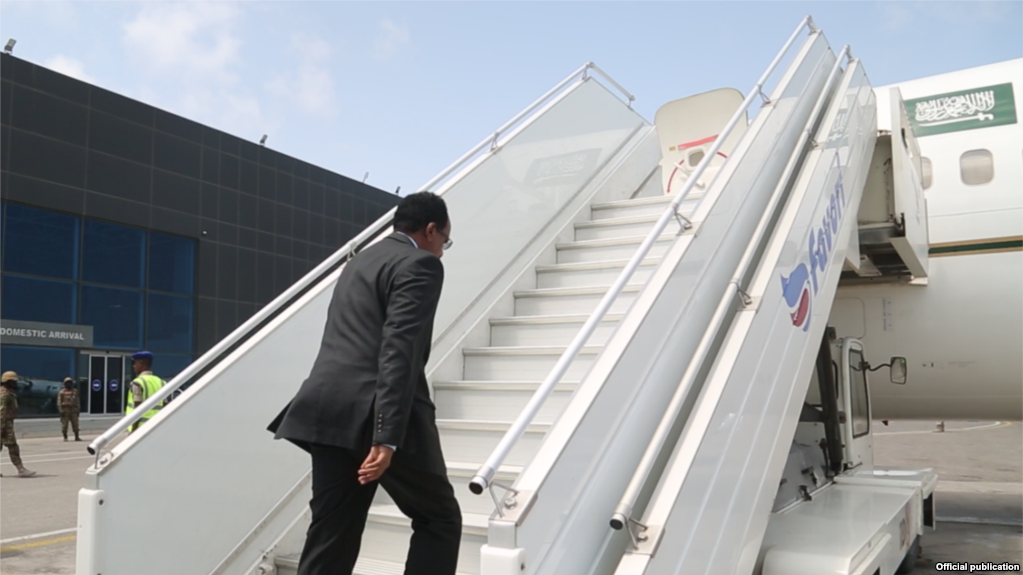 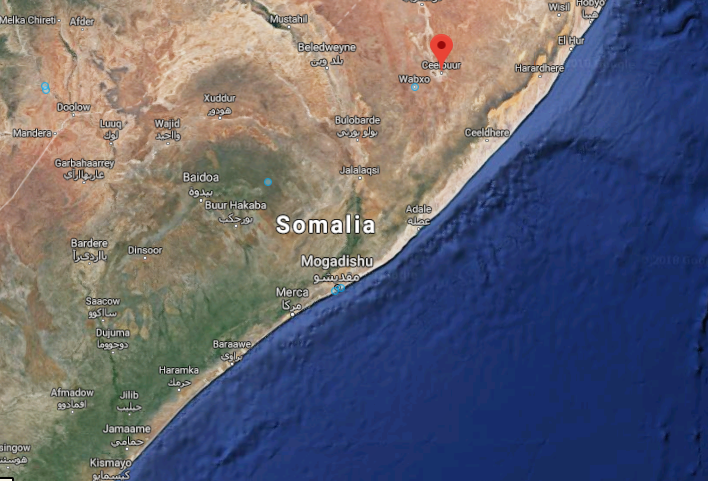 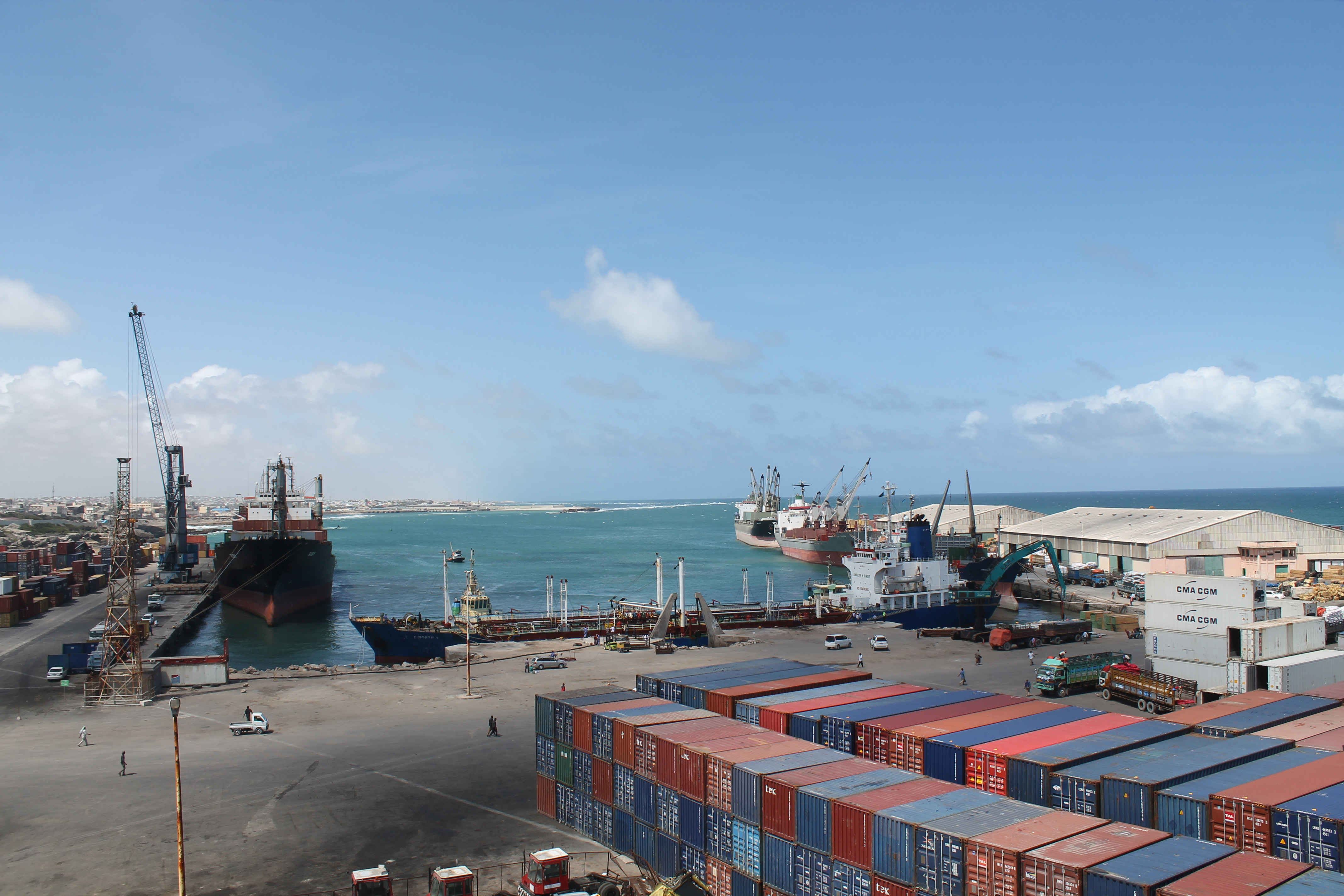 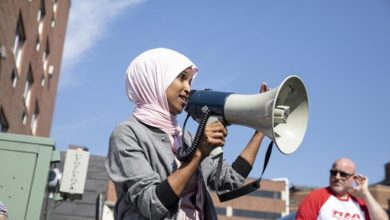